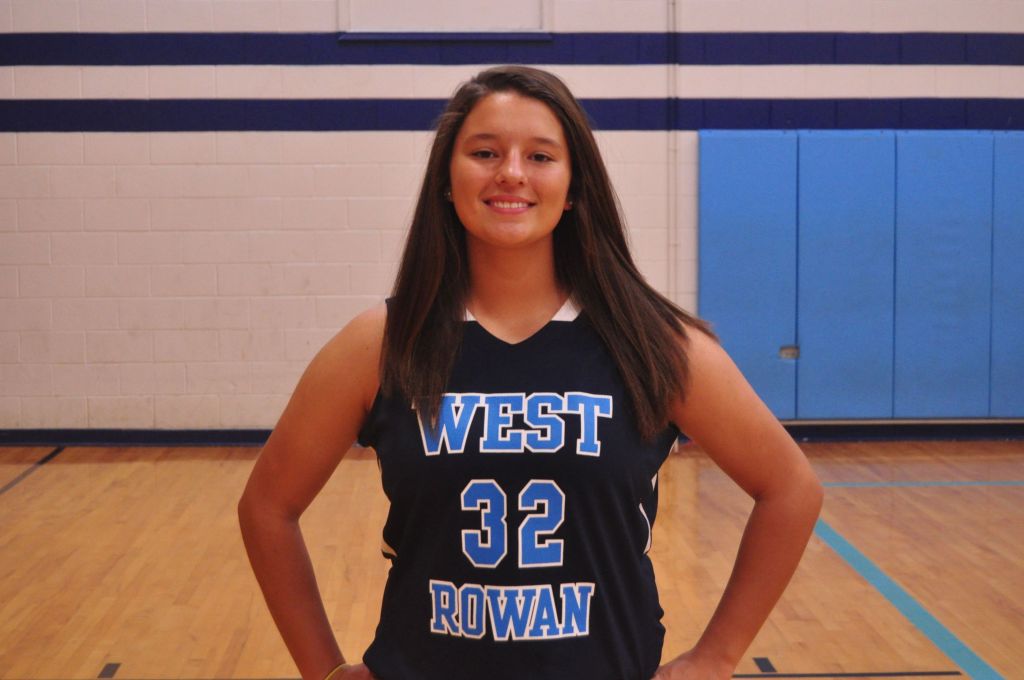 Yow, a junior catcher, has committed to play at Radford.