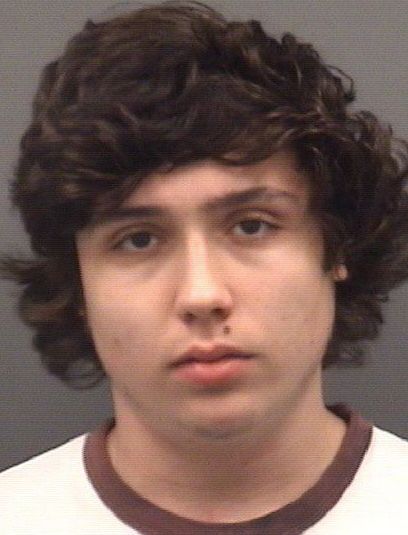 Authorities were alerted to a mobile meth lab early Sunday morning after they discovered a teen trespassing on a Gold Knob Road property.
The Rowan County Sheriff’s Office charged Tanner Davias Tutweiler, 19, with manufacturing and possession of methamphetamine.
The incident occurred at 1:38 a.m. Sunday when the Rowan County Sheriff’s Office Patrol Division and the Rockwell Police Department responded to a trespassing call in the 600 block of Gold Knob Road in the eastern part of Rowan County.
After their arrival, officers learned Tutweiler was prohibited from being at the residence. The complainant told officers she located a duffle bag containing items to manufacture methamphetamine at the residence, according to a press release.
Tutweiler was arrested inside the home on an outstanding warrant for failure to appear on a charge of failing to report an accident.
The Rowan County Sheriff’s Office Special Investigations Unit (SIU) obtained a search warrant for the residence and located a “shake and bake” one pot meth lab, along with a quantity of methamphetamine.
The State Bureau of Investigation Clandestine Laboratory Response Team assisted the sheriff’s office in processing the scene.
Tutweiler has since been released from the Rowan County Detention Center under a $25,000 secured bond.