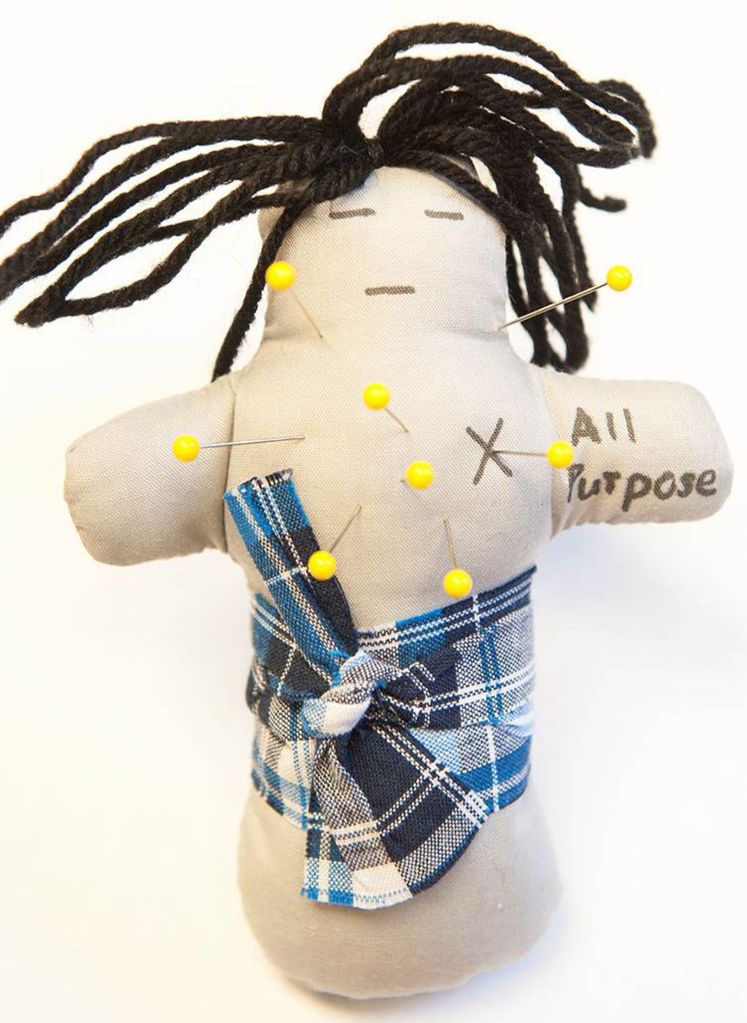 Entrepreneur Jenny Ingram Fulton of Kernersville, founder of Miss Jenny’s Pickles, will share the story of turning her grandmother’s pickle recipes into a booming business when she speaks at Catawba College’s 11th annual CEO Lecture at 11 a.m. Thursday.
In 2010, when the recession took Fulton’s job as a financial advisor, she and business partner Ashlee Furr attended “Pickle School” (actually the Acidified Foods Processing and Packaging Better Process School) at N.C. State University, and reinvented their careers. By 2012, 900 stores were carrying Miss Jenny’s Pickles.
The lecture, free and open to the public, is scheduled to be in Hedrick Little Theatre of the Robertson College-Community Center on campus.
Speaking of pickles, the city of Mt. Olive is holding a festival on April 26.
The home of Mt. Olive Pickles will show its pride in pickles all day with live music, carnival rides, free pickles, a Tour de Pickle Bike Ride and the highly competitive Pickle Packing Production Challenge.
For more information, go to ncpicklefest.org.
The holiday sugar rush can derail even the most nutrition-minded parents, U.S. News health blogger Keri Glassman says. Here are some trade-offs she suggests:
• Rice Krispies Treats instead of Marshmallow Peeps
• Dark chocolate bunny instead of milk chocolate version
• Real, hard-boiled eggs instead of Cadbury Cream Eggs
• Justin’s Organic Dark Chocolate Peanut Butter Cups instead of Reese’s
We’re not sure your children will be thrilled with these substitutions, but you’ll feel much better about raiding their baskets.
A quick candy bar may stave off more than hunger. It could prevent major fights between husbands and wives, at least if a new study that used voodoo dolls is right.
That’s because low blood sugar can make spouses touchy, researchers propose.
In fact, it can make them “hangry,” a combination of hungry and angry, said Ohio State psychology researcher Brad Bushman.
“We need glucose for self-control,” said Bushman, lead author of the study released Monday.
The researchers studied 107 married couples for three weeks. Each night, they measured their levels of the blood sugar glucose and asked each participant to stick pins in a voodoo doll representing his or her spouse.
The researchers found that the lower the blood sugar levels, the more pins were pushed into the doll.
Three people put all 51 pins in at one time — and one person did that twice — a researcher said.
— Associated Press
The debut of a couple of new Nature Valley products caused us to check in on the number of Nature Valley bars. According to General Mills’ Nature Valley website, there are six kinds of Sweet & Salty Nut bars, nine kinds of Crunchy bars, two kinds of Roasted Nut Crunch bars, four kinds of Chewy Trail Mix bars, three kinds of Protein bars, three kinds of Yogurt bars and three kinds of Granola Thins.
— McClatchy News Service
“In the childhood memories of every good cook, there’s a large kitchen, a warm stove, a simmering pot and a mom.”
— Barbara Costikyan
Author