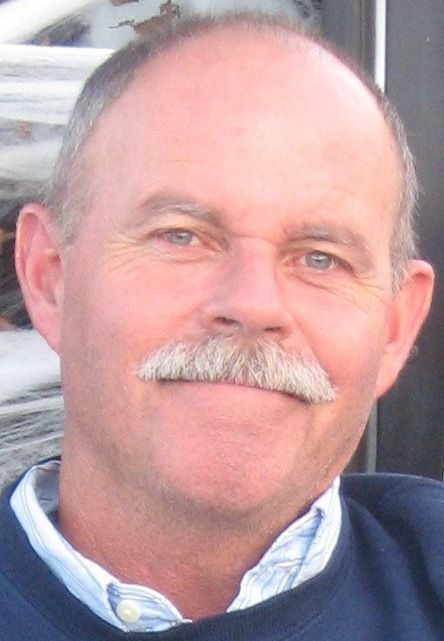 What is hope? My dictionary defines hope as “desire accompanied by expectation of or belief in fulfillment.” In other words, hope is an emotion made up of other emotions (desire, expectation), requiring no action on the part of the hopeful.
Some emotions can stir us to action or paralyze us. Love, hate and fear are prime examples. Hope is a very passive emotion. That is not to imply that hope is useless. To the contrary, when there is no hope, one’s quality of life suffers greatly. We go from actually living to merely existing.
So, when should hope factor in as a part of a long-term life strategy? In my opinion, never. When asked if the military was hoping for success during the early stages of “The Surge” in Iraq, a general stared down the reporter and replied, “hope is not a process.”

That line has stuck with me. Hope is not part of a process, except perhaps as a finishing touch. For example, if a student has a big test coming up and studies the massive, well-organized notes he has taken, as well as any relevant text and worksheets, then he can take the test and reasonably hope for a good grade. If he does not study at all, yet hopes to guess correctly enough times to receive a passing grade, is that not misplaced hope? Shall we sit on the sofa all day and hope that the bills get paid and the laundry gets done or might we not have a better chance of success by earning money to put toward paying the bills and actually doing some laundry? Should you hope that a dreamboat who has captured your heart will ask you to dance, or should you take the initiative?
In other words, hope should be no more than a supplement to, or reward for, our best efforts. After the time and effort spent making a sundae or banana split, hope can be the cherry on top. After the top floor of a skyscraper is roughed in, hope can be represented by the evergreen tree placed at the top. Only after hard work, sacrifice and practice can a team hope for a good season.
The point of all this is that we were sold a bill of goods like never before in our history when we bought into “Hope and Change.” It is one of those phrases that sounds a lot more profound than it actually is. Change can be a positive thing, but it is totally unrelated to hope. Changes tend to be the results of dynamic processes, not passive hand-wringing. Our president is credited with authoring a couple of books, one of which bears the painfully sophomoric title, “The Audacity of Hope,” a title that should assuage the doubts of those who suspect that the books may have been ghost-written. No accomplished writer would ever dream up such a specious title. I guess “Daring to be Optimistic” and “The Boldness of Expectant Desire” were already taken. Well into a second term, our republic is experiencing a sense of hopelessness not seen since the Carter administration, and perhaps even back to the Great Depression.

What, then, can we, as citizens, do to help restore hope to a nation that seems increasingly bereft of hope? What we cannot do is hope ourselves into prosperity. We cannot hope our children into happy, healthy stewards of democracy. We cannot continue to elect corrupt and/or inept politicians and hope that they come to their senses, have a change of heart and make tough decisions for the good of the country.
So, how about change? How about real change, positive change, changes of hearts and minds, a slow but steady restoration of our cultural soul? Politically, we need a change of misrepresentation both locally and nationally, and we need to keep changing until we are satisfied with, not just resigned to, the performance of our elected officials. Congress appears disinclined to pass term limits, so we must do it for them.
And so, daring to be optimistic, bravely embracing passive emotions, fiercely ambivalent and with the boldness of expectant desire, we must endeavor to convince our fellow Americans of the need for an extreme makeover of our social, cultural and political landscape. Can the country be saved? We can only hope …
Bruce La Rue lives in Mt. Ulla.

The week in review: Test your nose for news