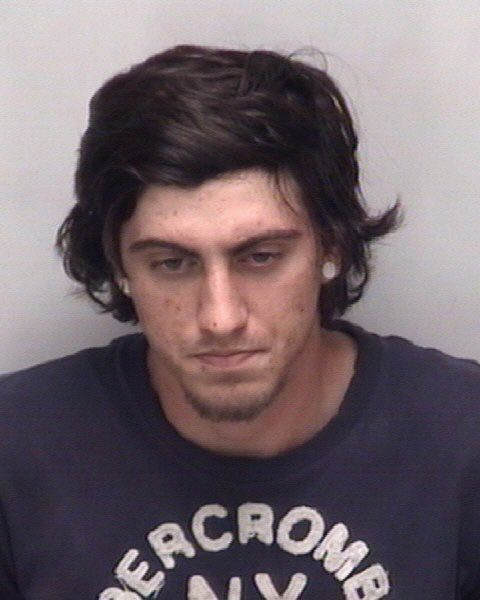 SALISBURY — Police charged a man with cocaine possession after they received a call about a man who appeared to have overdosed inside his car.
When Salisbury Police arrived Friday around 4 p.m. at West Jake Alexander Boulevard they noticed a man slumped over inside a purple Volkswagen. He appeared to be unconscious, a report said.
Officers tapped on the window, but the man, later identified as Christopher Aaron Weber, did not respond. Officers yelled and he awoke, disoriented, a report said.
Weber, 24, of the 100 block of Round Tuit Lane, Mount Ulla, was charged with felony possession of controlled schedule II substance and possession of drug paraphernalia.
Weber made attempts to turn the ignition, but there was no key, according to the police report. Officers noted a syringe, sponge and a string on Weber’s lap, the report said.
The officer asked if Weber was OK and he responded that he was fine. Weber told officers he was “waiting on his girlfriend to bring his child.”
Police also said he had a silver metallic container that contained three small bags of cocaine, a straw with powder on it and a lighter. Police asked if Weber needed an ambulance, but he refused.
Weber has past convictions of drug possession, driving while impaired and assault on a female, all misdemeanors.
Weber has a pending court date in Iredell County for misdemeanor drug possession, littering and a traffic infraction. He remains in the Rowan County Detention Center under a $10,000 secured bond.

For more than 80 visually impaired golfers hitting the miniature greens Saturday at Dan Nicholas Park, being blind was not... read more