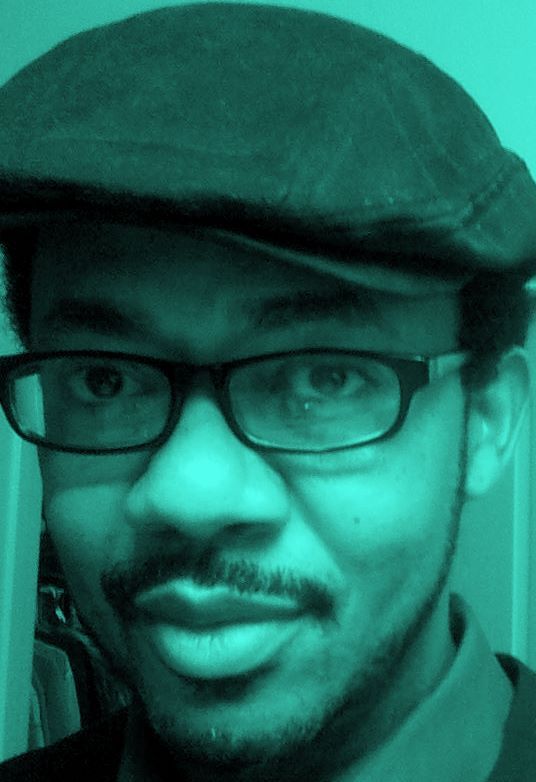 SALISBURY — Who knew a kid’s devotion to old television shows such as “The Monkees” and “Batman” would turn into this?
Charlotte musician Dempsey Gibson hopes he’s on the verge of selling to a major production company the television series he created and for which he wrote 13 episodes.
Gibson has set up a red-carpet premiere party with bands, comedians and a 15-minute trailer teaser for his series, “The Dearly Departed.”
The party will be held from 7:30-10:30 p.m. May 28 at the Gem Theatre in Kannapolis, Gibson’s hometown.
Gibson, fellow producer Aaron Longstreth and director Brian Oxendine cast area actors and already have shot a pilot for the series. Gibson describes “The Dearly Departed” as “Sex and the City” with a male cast, or more exactly, a combination of “Sex and the City” and “Entourage.”
As a kid, Gibson said he would hurry home from school to see reruns of television programs from the 1960s. His affection for “The Monkees” and drummer Mickey Dolenz led him to rebuke people who told him he couldn’t combine singing with being a drummer.
“I can,” Gibson told them. “Mickey told me I could.”
Gibson wrote his first songs in elementary school and has followed a passion for music and writing since then. He graduated from South Rowan High School and studied music and music business at Central Piedmont Community College.
Gibson ended up in Charlotte, playing in various bands, and his own pop-soul Dempsey Gibson Band hits a lot of clubs these days. Over the years, Gibson found he also had a passion for writing scripts and screenplays.
He began writing “The Dearly Departed” three years ago.
The story revolves around Eugene, who runs a mortuary. Whenever Eugene is preparing bodies for their viewing at the funeral home, they come to life and offer him advice, which he desperately needs.
A playboy for most of his adult life, Eugene is getting older and fears committing and settling down. Actor Toochukwu Anyachonkeya plays the part of Eugene in the pilot.
Eugene’s buddies include Cedric, played by Kelly Melerine; Dave, played by Marius Riley; and Mike, played by Elliot Lyles.
Eugene’s brother, Reggie, and Reggie’s wife, Kathleen, also are key characters in the script, especially as it develops.
It’s not that Eugene has supernatural powers in bringing dead people alive. Rather, it’s Eugene’s own mind — maybe his own psychosis — leading to his conversations with the people he is embalming.
“He’s just crazy,” Gibson says.
ggg

What Gibson calls “happy coincidences” give him hope “The Dearly Departed” has a chance.
Actor Denzel Washington’s production company, Munday Lane Entertainment, knows about the project.
Years ago, Gibson’s stepfather, a minister, officiated at the wedding of Washington. The stepfather was good friends with Washington’s in-laws from Lenoir.
Gibson also has a stepbrother, whose daughter has a connection to Washington’s son.
“They gave me the contact information for people at Munday Lane, and I got in the door there,” Gibson says.
His agent in Maryland also has been working the phones, making contact with various networks, including HBO and Showtime.
“Some leads hit a brick wall,” Gibson acknowledges.
Gibson wanted to shoot an episode and create a long trailer to give the story scouts and production companies he’s courting a visual.
He shot the pilot episode over a nonstop, two-day period in Rock Hill, S.C. Gibson says he wasn’t operating on a shoe-string budget.
“It was a no-string budget,” he said.
ggg

The only compensation he could promise his actors was exposure to network professionals and contractual guarantees they would receive payment on the back end, should his series go anywhere.
All the folks involved with the project realize it’s probably the idea, story and scripts a big-time producer would be after foremost.
But it will help, Gibson says, that he has other scripts and working ideas on the shelf if “The Dearly Departed” is successful.
“The Dearly Departed” storyline would serve as a perfect vehicle, he thinks, for guest appearances by star actors — the same way actors sought out villainous roles in the original “Batman” television series.
Today’s stars might line up to be among Eugene’s dead people, coming back to life to give him advice, Gibson says.
“That feature of the show is kind of selling right now,” he adds. “… “I’m blown away by all the interest in it.”
A Charlotte publicist, his agent and Gibson himself have been promoting the Kannapolis premiere as much as possible. He says entertainment industry people, friends and family will be in attendance.
As for the Monkees, Gibson has remained a lifelong fan. He took in a Monkees reunion concert last year at a little theater in Raleigh.
Some years back, when he was writing a music column for The Leader in Charlotte, Gibson also was able to meet Monkees band member Peter Tork at the Double Door club.
“One of the best days of my life,” Gibson says.
Contact Mark Wineka at 704-797-4263, or mwineka@salisburypost.com.