New vision of dystopia in ‘The Office of Mercy’ 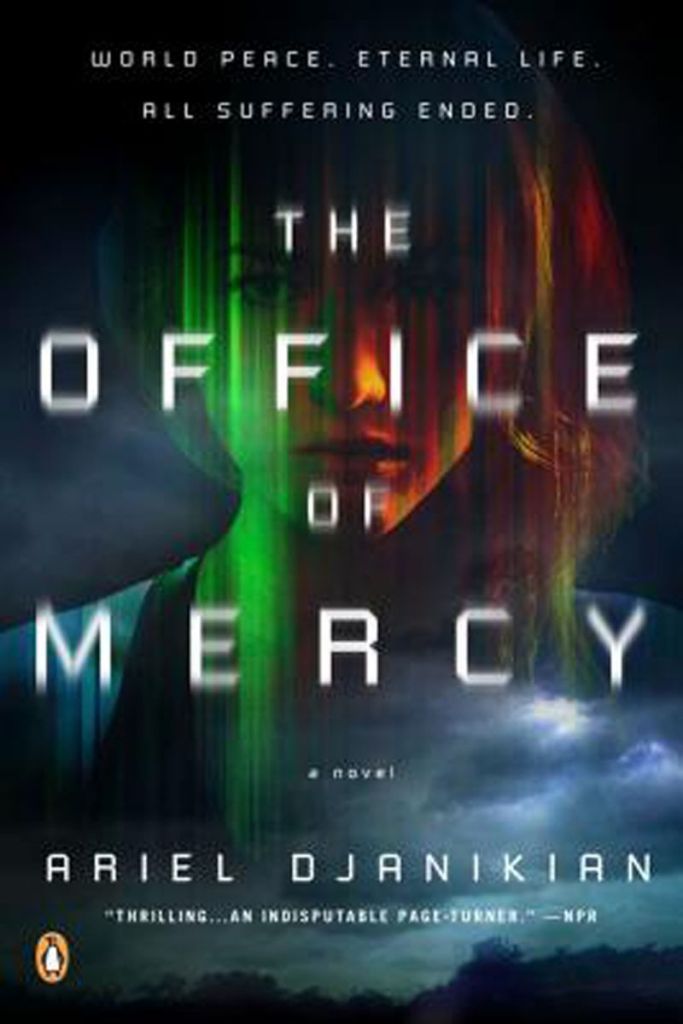 5 Things to Do This Weekend, plus three more