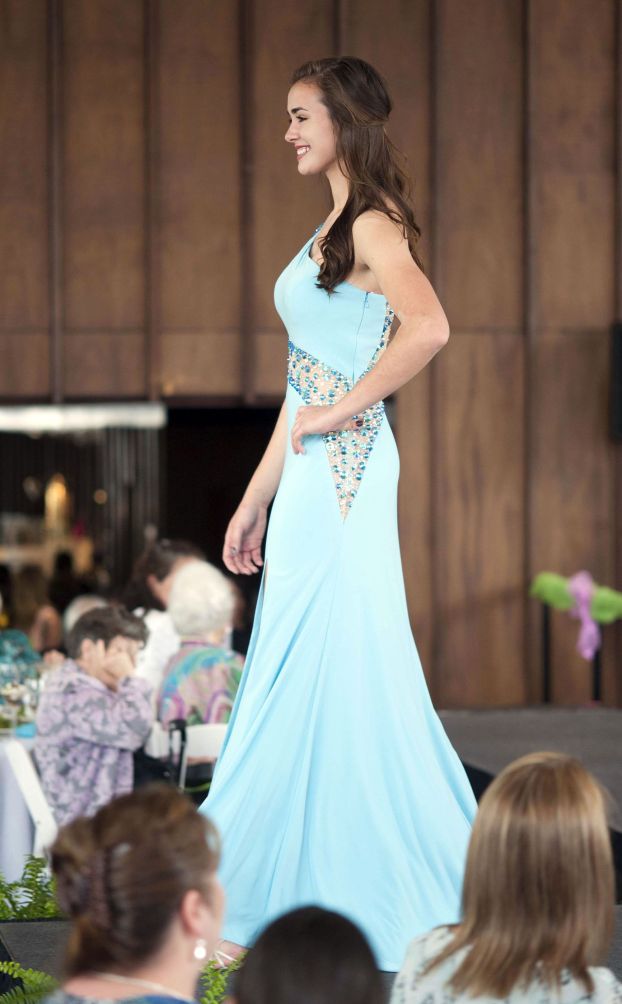 A festive atmosphere took over Friday at the N.C. Research Campus as students assembled and launched rockets, made slime, inspected... read more