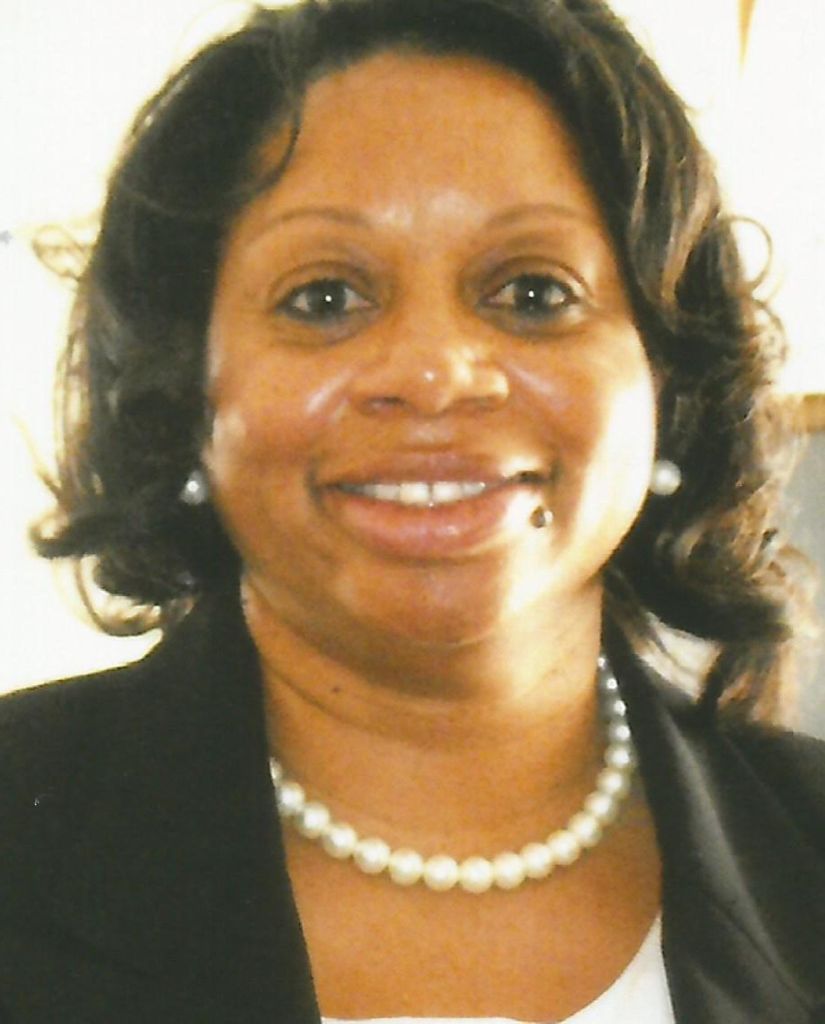 The motion for preliminary injunction was filed shortly before 5 p.m. Wednesday.

Sims-Campbell, former assistant register of deeds, is seeking a jury trial, $10,000 in relief and reinstatement to her previous position.

The 22-year veteran of the register of deeds office was fired almost immediately after announcing to Welch her plans to run for his position as a Democrat in the upcoming election.

Sims-Campbell said she basically “had no choice.”

“I had to protect myself to engage in political activity, including running for office,” Sims-Campbell said.

James Ferguson, one of two attorneys from the Charlotte-based Ferguson Chambers & Sumter law firm representing Sims-Campbell, said the lawsuit is based on the violation of Sims-Campbell’s right of political participation.

“(Sims-Campbell) has an outstanding record of competence and performance in her job as assistant register of deeds,” Ferguson said. “She served in the position since 2008. Once she announced she was going to run for office, she was terminated immediately.”

Ferguson said Sims-Campbell’s side is pursuing an early hearing in order to get her back in her position as soon as possible.

“Her having to run her campaign without a job gives her opponent an advantage,” Ferguson said.

Documents detailing the motion for the lawsuit indicate Sims-Campbell was fired as a result of her “political activities” — running for office.

The lawsuit claims the action is a contravention of the rights guaranteed by North Carolina’s constitution and the “prohibition against political coercion in county employment” in state law.

Under Welch, Sims-Campbell received outstanding evaluations in her 2013 employee performance appraisal, including in the areas of job knowledge, quality of work, productivity, initiative and working relationships.

“Sandra is a blessing to the team. She is not only the most knowledgeable, but she readily shares with the rest of my staff. She is great with the public,” Welch wrote of Sims-Campbell in June of 2013.

A message left for Welch seeking comment was not returned before press time.

According to the documents, Sims-Campbell told Welch on Feb. 27 she was going to file to run for his position as register of deeds.

After the exchange, Welch allegedly “wished her well,” and the two “departed cordially.”

After 9 p.m., Sims-Campbell reported she received a text message from Welch reading, “Sandra I want you to take tomorrow off with pay. I need to think about your news. Have a nice weekend.”

Sims-Campbell showed up to work the following day, and Welch said she no longer could work there, Ferguson wrote.

The termination letter Sims-Campbell received from Welch stated her services “no longer were needed” as of March 3.

Over the past 22 years, Sims-Campbell worked under four different people serving as the elected register of deeds.

Ferguson wrote Welch’s conduct is intolerable and outrageous to society’s expectations of employers, and his actions were undertaken willfully, wantonly and with reckless disregard of Sims-Campbell’s rights.

Sims-Campbell, who served in the office since September 1991, is pursuing in excess of $10,000 in damages.

“There is a substantial chance that (Sims-Campbell) can prevail on the merits of her claims by showing that (Welch) has no lawful reason for the adverse action,” Ferguson wrote. “There is also a chance that (Welch) will not be able to prove that he would have fired her if she had not filed to run for the position of register of deeds in the upcoming election.”