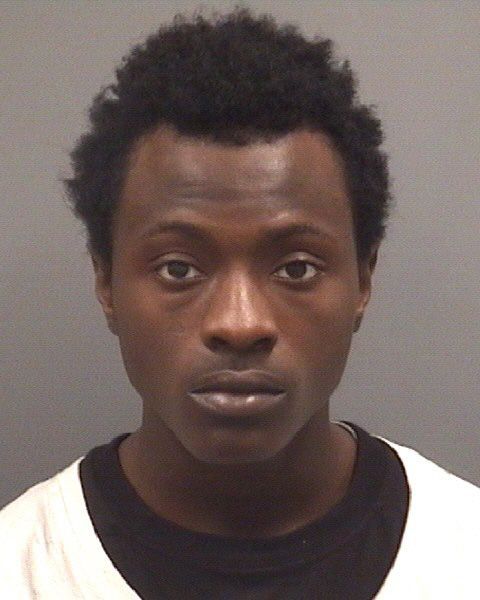 Rowan Sheriff’s deputies have linked a teen already in jail on charges of breaking in to a number of stores with attempting to break into the Zip & Go North in China Grove.
Diamante Denolan Crawford, 18, was among four teens authorities say broke in to various stores, including a number of Dollar General stores where they stole cigarettes and beer. All four were arrested in early March.
Crawford, who lives in the 700 block of Park Avenue, Salisbury, was charged with misdemeanor attempted breaking and entering and misdemeanor injury to real property.
The incident, according to warrants, occurred Feb. 22 at the North Main Street store where Crawford is said to have tried to break in through a window. Also on Feb. 22, detectives say, Crawford and some of the others broke in to the SV Discount convenience store at 1621 Stokes Ferry Road, where $1,967 worth of Newport cigarettes and Heineken beer was taken.
Two days later, authorities say an alarm sounded at Pine Ridge General Store at 3510 Stokes Ferry Road. The front glass door was shattered, but not broken. A rock was found on the ground. Officials believe the suspect tried to break the window with the rock, but was scared away after the alarm sounded. A deputy conducted a sweep of the store, but did not locate anyone.
Officials say in some of the break-ins, the suspects used a rock to break the glass windows and doors of the businesses.
Crawford was issued an added $2,000 secured bond bringing his total bond to $37,000, according to warrants. He remains in the Rowan County Detention Center.