Police: Man on bike found with crack in cap 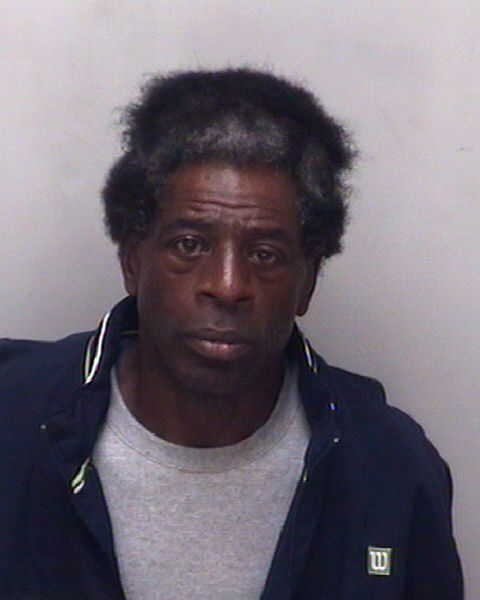 Police discovered cocaine hidden inside the rim of a Salisbury man’s baseball cap after he was stopped while riding his bicycle. Officers noted the cap is “the usual” place he’s hidden drugs in the past.
Salisbury Police charged James Campbell, 54, of the 1000 block of Short Street, with felony possession of a controlled schedule II substance.
Campbell, also known as James Alexander Cowan, was riding his bicycle in the 800 block of East Innes Street around 10:40 p.m. Tuesday when an officer stopped him because he was riding against traffic. The officer told Campbell it would be safer if he rode with traffic. Another officer stopped and informed the first that Campbell has in the past hidden drugs in the rim of his baseball cap. The officer asked to search Campbell, who consented. The officer found two crack cocaine rocks inside the rim that weighed .2 grams, a report said. Campbell has since been released under a $1,500 secured bond.
He has a number of convictions, some of which are from more than 30 years ago. In 1976, Campbell was convicted of misdemeanor larceny and in 1979, he was convicted of felony armed robbery, for which he served 16 years in prison. He was also convicted in 2000 of rape, kidnapping and common law robbery. Campbell is on a year of a probation following a 2013 conviction of drug possession and is on the state sex offender registry.
Contact reporter Shavonne Potts at 704-797-4253.