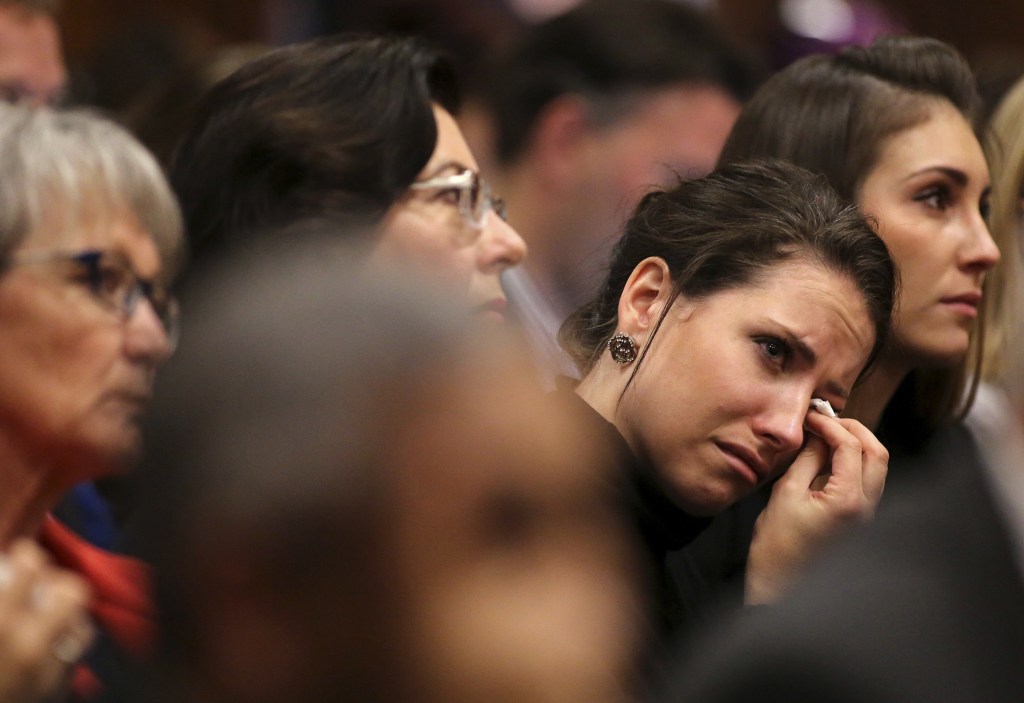 Your daily look at late-breaking news, upcoming events and the stories that will be talked about today:
1-SHIP RELOCATES UNDERWATER SIGNALS FOR MH370

Search crews are racing to find the plane’s black boxes before their batteries die–but they won’t send a submarine looking just yet.

Protesters in Luhansk put up high barricades in a thoroughfare running in front of government security service premises.

3-HOW TO BECOME A MILLIONAIRE

A small group of doctors were paid millions of dollars by Medicare, an AP analysis finds.

4-ANYTHING YOU CAN DO, I CAN DO BETTER

A night after the men’s team wins the NCAA basketball championship, the women of UConn do it a record ninth time, routing Notre Dame in the first-ever final game featuring undefeated teams.

Perhaps taking a page from Facebook, the microblogging site will use bigger photos for profiles and offer users more control.

The double-amputee Olympian returned to the witness stand a day after breaking down in sobs and wails while describing how he shot his girlfriend.

A virus new to the U.S. has spread to farms in 27 states. Scientists don’t know how it got into the country.

Most observers give him fairly positive marks for what is often called the nation’s second-toughest political job, behind only the presidency.

9-WHO DOESN’T WANT TO HEAR IT—PHONES, THAT IS

10- WHY MORE MOMS ARE STAYING HOME

The rising cost of child care is among likely reasons that more moms are staying home full-time with their children, a report says.