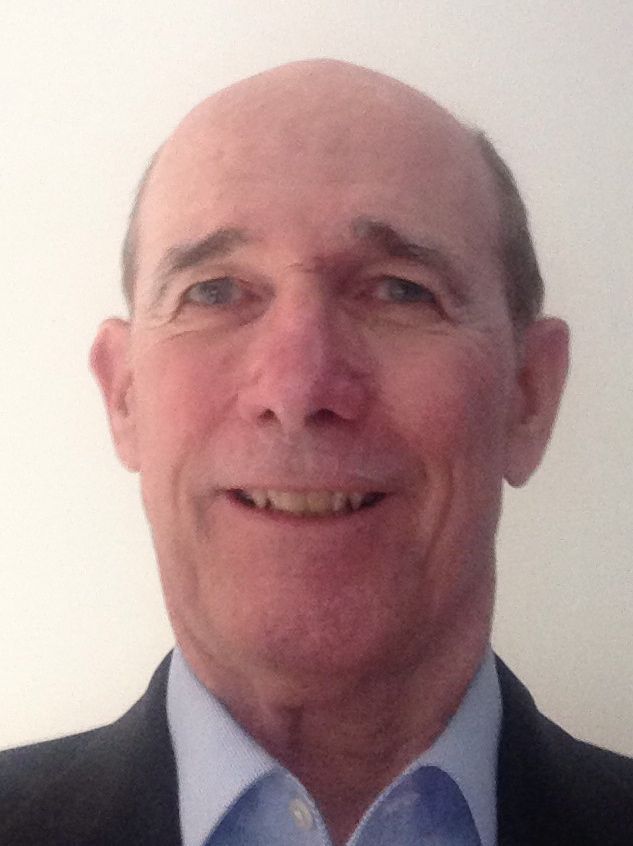 Greg Dunn has been named chairman of the Rowan County United Way’s 2014-15 fundraising campaign.
Dunn serves on the United Way board of directors and is a past president. He’s also a board member and former president of the Rowan Rotary Club and a member of the Country Club of Salisbury.
A native of Rhode Island, Dunn graduated from Ripon College in 1968 with a bachelor’s degree in English. He was president of Real Reel Corp./Multi-Wall Packaging from 1971 until his retirement in 2011.
“Salisbury has been my home for over 43 years, and I have been involved with United Way over 40 years. I view the 15 agencies as 15 businesses assisted by volunteers,” Dunn said in a news release. “They run very efficiently to serve the health, education, and human service needs in Rowan County.”
After retiring 3 years ago, Dunn volunteered for the United Way campaign.
“Last year, I visited all 35 schools and met great principals as I explained our Day of Caring and Service Above Self Youth Awards,” he said. “I visited parts of Rowan County I had never seen before. It was a great tour.”
Last year, more than half the population of Rowan used the services of the 15 agencies in the United Way.
“I have noticed over the years that if given the chance, those that can least afford it will give the most,” Dunn said. “They understand the importance of giving back, and the only way they can do that is through payroll deduction at their companies.”
Dunn married wife Kathy in 1969. They have two children, Jennifer and Christopher, and three grandchildren. He enjoys playing golf, tennis and triathlons. He ran the Boston Marathon in 2005 and 2007. He and Kathy attend Sacred Heart Catholic Church.
To volunteer for the local United Way or one of its member agencies, call 704-633-1802. For more information about running a company campaign, call 704-633-1803.
People in need of assistance, can call toll free 1-888-892-1162, or call 211, a program sponsored by Rowan County United Way that provides information about health and human services 24 hours a day, 7 days a week.