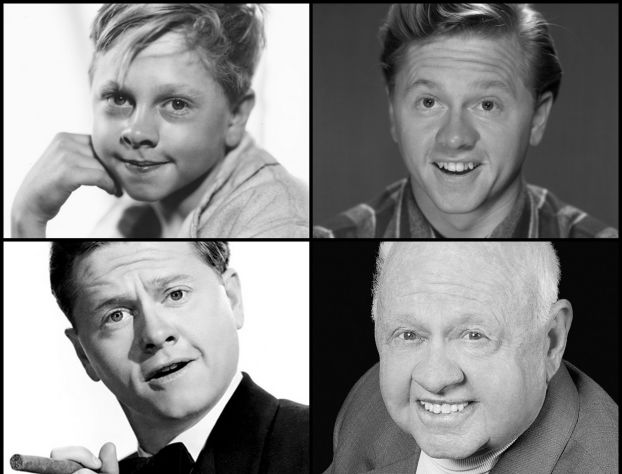 Mickey Rooney: A good thing in a small package