Police: Woman tries to bite officer, kicks him, is charged 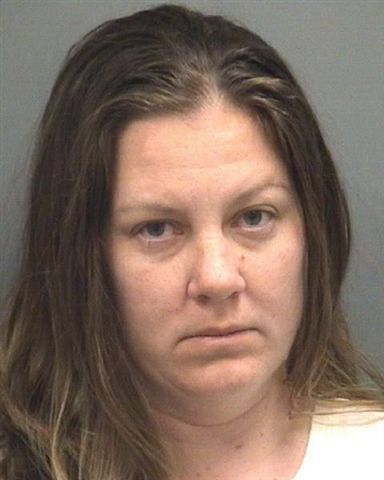 Police suspect a homeless woman was intoxicated when she tried to bite an officer who was trying to detain her. The woman was found lying along the roadside just near the hospital.
Georgia Winn Rhodes, 32, whose address is listed as the streets of Salisbury, is charged with resist, delay, obstruct an officer and assault on an officer, both misdemeanors.
She was issued a $1,500 secured bond, but has since been released from the Rowan County Detention Center.
Police were called to the 600 block of Mocksville Avenue late Friday. Officer F.D. West found Rhodes on the roadside and asked why she was lying there.
Rhodes told the officer she was lying there because she wanted to, a report said.
When the officer asked Rhodes where she lived, she told him near Catawba College. The officer asked Rhodes for the specific location and she replied, “Wouldn’t you like to know,” the report said.
West told Rhodes he was going to detain her so she could sober up, but she pulled away from him when he tried to arrest her. Rhodes tried to bite the officer and then kicked him in the shin, the report said.
She was convicted in 2000 of misdemeanor resisting arrest.