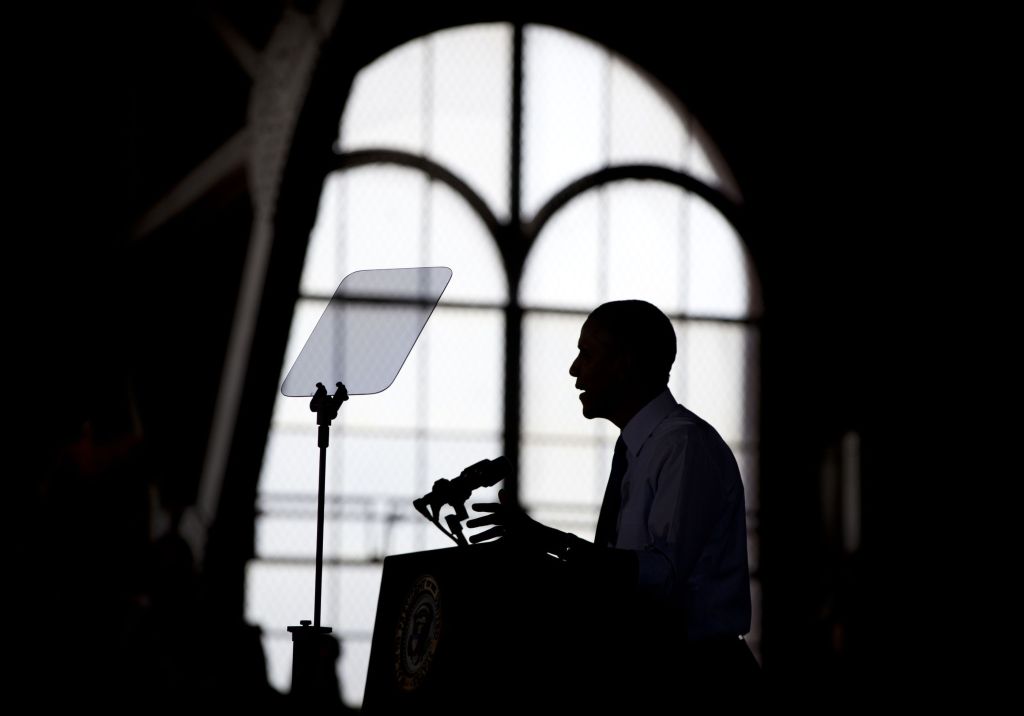 WASHINGTON (AP) — Lacking congressional backing to raise wages or end gender pay disparities, President Barack Obama is imposing his policies directly on federal contractors, following a long-established tradition of presidents exerting their powers on a fraction of the economy directly under their control.
This week, the president will sign an executive order that would prohibit federal contractors from retaliating against employees who discuss their pay with each other. The prohibition on the wage “gag rules” is similar to language in a Senate bill aimed at closing a pay gap between men and women. That legislation is scheduled for a vote this week, though it is not likely to pass.
In addition, Obama on Tuesday will direct the Labor Department to adopt regulations requiring federal contractors to provide compensation data based on sex and race. The president will sign the executive order and the presidential memo during an event at the White House where he will be joined Lilly Ledbetter, whose name appears on a pay discrimination law Obama signed in 2009.
This week’s steps showcase Obama’s efforts to take action without congressional approval and illustrate how even without legislation, the president can drive policy on a significant segment of the U.S. economy. At the same time, it also underscores the limits of his ambition when he doesn’t have the backing of Congress for his initiatives.
Republicans maintain that Obama is pushing his executive powers too far and that he should do more to work with Congress. His new executive orders are sure to prompt criticism that he is placing an undue burden on companies and increasing their costs.
Federal contracting covers about one-quarter of the U.S. workforce and includes companies ranging from Boeing to small parts suppliers and service providers. As a result, presidential directives can have a wide and direct impact. Such actions also can be largely symbolic, designed to spur action in the broader economy.
“This really is about giving people access to more information both to help them make decisions at the policy level but also for individuals,” said Heather Boushey, executive director and chief economist at the Washington Center for Equitable Growth who has been working with the administration to get compensation information about the nation’s workforce.
“This is definitely an encouraging first step,” she said.
Federal contractors, however, worry that additional compensation data could be used to fuel wage related lawsuits, said James Plunkett, director of labor policy at the U.S. Chamber of Commerce.
What’s more, he said, such orders create a two-tiered system where rules apply to federal contractors but not to other employers. Those contractors, knowing that their business relies on the government, are less likely to put up a fight, he said.
“Federal contractors ultimately know that they have to play nicely to a certain extent with the federal government,” he said.
Separately, Obama will also announce the 24 schools today that will share in more than $100 million in grants to redesign their schools to better prepare high school students for college or for careers. The awards are part of an executive order Obama signed last year. Money for the program comes from fees that companies pay for visas to hire foreign workers.
The moves represent a return to economic issues for the president after two weeks devoted almost exclusively to diplomacy and the final deadline for health insurance coverage. A trip to Asia in two weeks is sure to change the focus once again.
Still, Obama has declared this a year of action, whether Congress supports him or not.
In February, Obama signed an executive order increasing the hourly minimum wage for federal contractors from $7.25 per to $10.10. Officials estimated such an increase would affect only a small percentage of federal contract workers, they said the move could encourage states or individual businesses to do the same.
Obama has pushed his workplace initiatives beyond federal contractors where possible. Last month he instructed the Labor Department to come up with new workplace overtime rules for all employers, a power the administration has under the Fair Labor Standards Act.

Eight Republicans battling in primary for seats on Rowan…