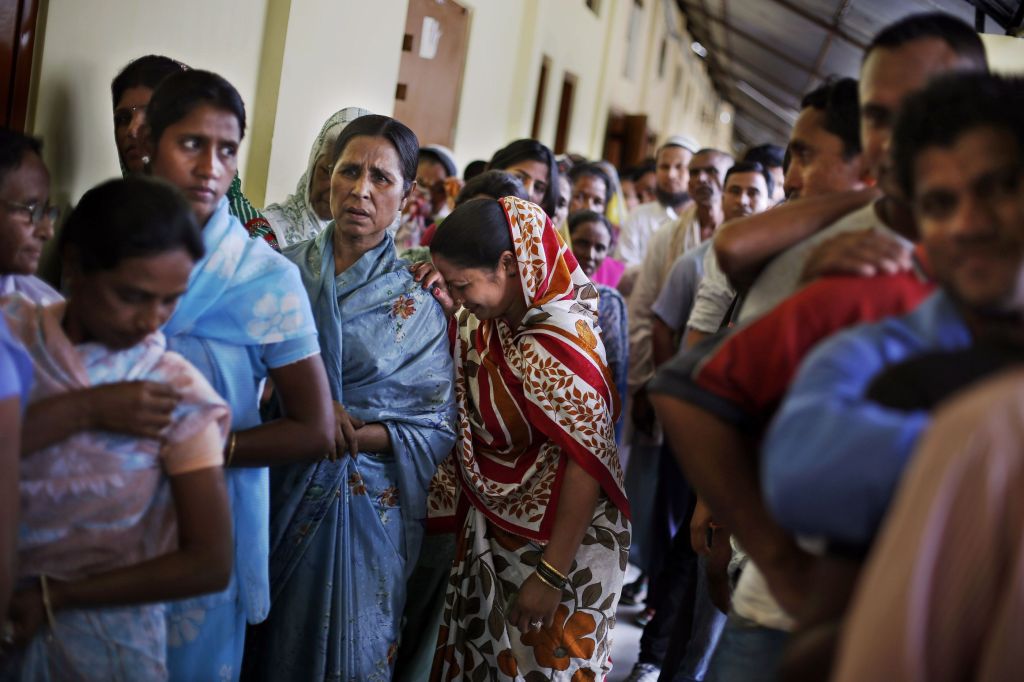 Your daily look at late-breaking news, upcoming events and the stories that will be talked about today:
1. WHAT MAY BE `PROMISING’ IN MALAYSIA PLANE SEARCH

The head of a joint agency coordinating the effort calls the underwater sounds detected by a ship hunting for the black boxes "a most promising lead."

The athlete apologizes to the family of Reeva Steenkamp, and says he wanted to protect her.

There are more than 814 million registered voters, so trips to the ballot boxes will need to be staggered for the biggest election on Earth.

6. AIR TRAVELERS HAVE AS MUCH TO COMPLAIN ABOUT, BUT DO SO LESS OFTEN

Service isn’t necessarily getting better, but customers are complaining less, a report finds, with smaller carriers bringing in the worst grades.

Springtime has arrived in 2016 presidential politics, and just about everyone thinking about running for president is kicking into gear.

Thousands will participate in an evening candlelight ceremony 20 years after more than 1 million people perished.

9. GEORGE STRAIT WINS ENTERTAINER OF THE YEAR AT THE ACM AWARDS

Seventh-seeded Connecticut and eighth-seeded Kentucky meet in one of the unlikeliest NCAA championship games ever.