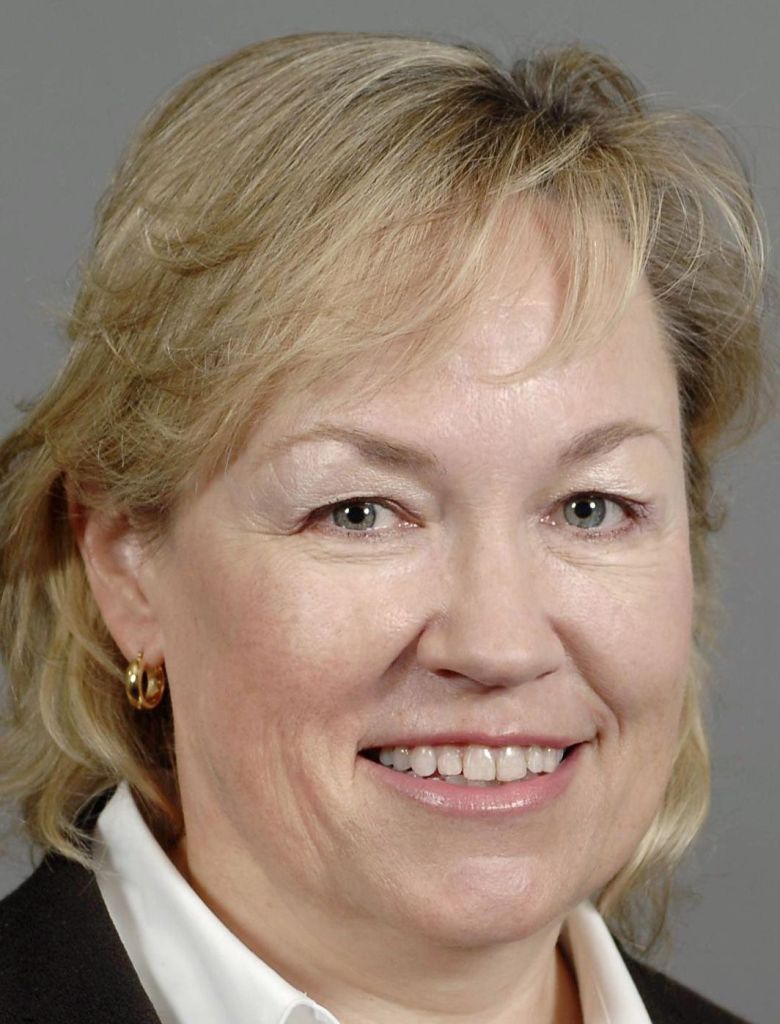 A survey released last week by the Working Mother Research Institute, which has been advocating for better job conditions for parents for 35 years, asked three generations how they felt about their mothers working outside the home.
More millennials than other groups said they were proud of Mom’s career. Born between 1981 and 2000, 45 percent of the 2,163 respondents expressed pride, compared with 37 percent of Generation X (born 1965 to 1980) and 34 percent of baby boomers (born 1946 to 1964).
Hooray for working moms, right?
Not so fast. At the same time, more millennials — 31 percent — wished that their moms could have stayed home with them, compared with 22 percent of Gen Xers and 17 percent of baby boomers.
If millennials are divided about their mothers’ choices, they’re also conflicted about their own lives. More than the other two generations, moms who are millennials describe themselves as career-oriented, while also being the group most likely to believe — at 60 percent — that one parent should be home to care for children.
Astutely enough, Republicans and Democrats have sensed that they could grab opposite hands of this conflicted female electorate and began pulling in either direction.
A panel of prominent female conservatives, speaking Monday at the Heritage Foundation in Washington, said what women need more of are husbands. Over the last 40 years — coincidentally the time frame of the current wave of feminism — women have lost their peace of mind, the panelists said.
“Feminism has done so much damage to happiness,” said columnist Mona Charen as quoted in The Washington Post.
Citing data from the General Social Survey, a poll of Americans conducted every two years, the panelists said that a quarter of women are taking anti-depressants, and most women with a high school degree or less will have a first child before marriage. Married women are also richer.
For their part, Democrats are tugging in the direction of easing the working part of women’s lives. They’re speaking up about income inequality between the genders, as well as flexible jobs and the minimum wage. Two-thirds of the minimum-wage workforce is female.
It’s unfortunate that such a painful personal question — whether a woman’s life is for achievement or caregiving or both — is being probed by partisans as a way to gain an advantage with women voters. But where there are votes, there’s fire. President Barack Obama had a 36-point lead among unmarried women in the last election, which put him 11 percentage points ahead of Mitt Romney among women in general.
Will the GOP’s call to marry inspire women? Maybe Republicans can start an online matchmaking service. On the third date, you cast your ballot.
A few years ago, writer David Paul Deavel remarked that ethics students had begun answering a fundamental question differently. Asked what they would like to be able to say about themselves at age 80, many in the past gave sensitive responses about virtue and character. But by 2005, many more began answering that they’d want to have no regrets.
This is the emotion that underlies families’ conflict about whether mom — or any parent — will work outside the home or stay home and raise children. Which path will reap the least regret? I dearly wish this wasn’t the zeitgeist, because it is so distressing, causes us to retreat from each other, and has had us defensively guarding “mommy wars” territory.
In truth, there’s value in different approaches to life. But don’t tell that to the political parties. They’re busy trying to win.
Anne Michaud is interactive editor for Newsday Opinion and a member of the Newsday editorial board. Readers may send her email at anne.michaud@newsday.com.