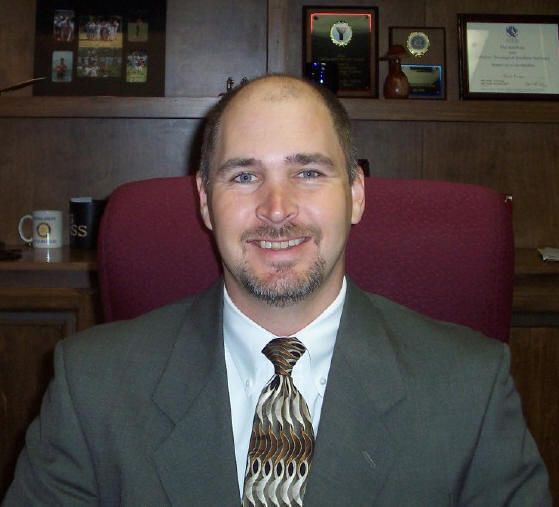 In the workplace, personality tests and team-building exercises help employees learn about themselves and each other. But one especially telling factor about a worker is the generation to which he or she belongs.
Dr. Karen Shearer Dunn is an assistant professor in the Knight School of Communication at Queens University. She makes frequent presentations about generations in the workplace. At Queens, she teaches a class on diversity in the workplace, and part of diversity is age.
“People don’t even think about it until they hear me describe differences in generations,” Dunn says. “You think it’s just you. It’s very easy to get frustrated with an individual employee, but the traits of an entire generation is easier to understand.”
Dunn classifies employees into four different generations: the Traditionals (1922-1944), most but not all of whom have retired; the Baby Boomers (1945-1961); Generation X (1962-1979) and the Millennials (1980-2000).
Dunn has worked at Queens for the past 20 years. She teaches with many fellow Gen X-ers.
With assignments for Gen X-ers, she says, “I was very hands-off. With the Millennials, I sometimes now have 12-page handouts on assignments.”
Her evening students tend to be older, and ask for flexibility in their assignments, she says. “They seem to appreciate doing their own thing.”
It’s just a difference in work styles between those two generations, Dunn says. “I think one of the bigger factors is whatever the parenting style was at the time.”
Parents of Gen X-ers, she says, were typically hands-off. The Gen X-ers were the original “latchkey kids.”
Millennials, on the other hand, had the “helicopter parents.”
“Whether that was right or wrong,” Dunn says, “they’re just used to having someone direct them a little more.”
In the past, managers tended to manage all employees the same way. Not so now, Dunn says, referring to what she calls “situational management” — your style varies depending with which group you are working.
Dunn has conducted daylong workshops about working with different generations with companies such as Coca-Cola, IBM, Wells Fargo and Rubbermaid.
If a Gen X manager is working with Millennials, there can be a potential for conflict, Dunn says. “They don’t understand Millennials. To them, Millennials don’t have initiative. They wait for you to tell them what to do.”
This simple understanding, Dunn says, has created a lot of “huge light-bulb moments” for managers.
On the other hand, Dunn notes that a good pairing between generations is the Baby Boomer boss with Millennial employees.
“The Baby Boomers were the original workaholics,” Dunn says. “They’re very much into telling people what to do, which is actually what the Millennials need.”
While Baby Boomers sacrificed and worked hard during their careers, Millennials now demand and expect flexibility. That’s thanks to Generation X, which started the trend of flexible work hours.
See accompanying sidebar about what events and experiences have shaped each of the four generations in the workplace.
Freelance writer Susan Shinn lives in Salisbury.

On its 150th birthday, Soldiers Memorial has history as unique and proud as its name

SALISBURY — It’s difficult talking about the history of Salisbury without mentioning the generations of families who built, attended and... read more