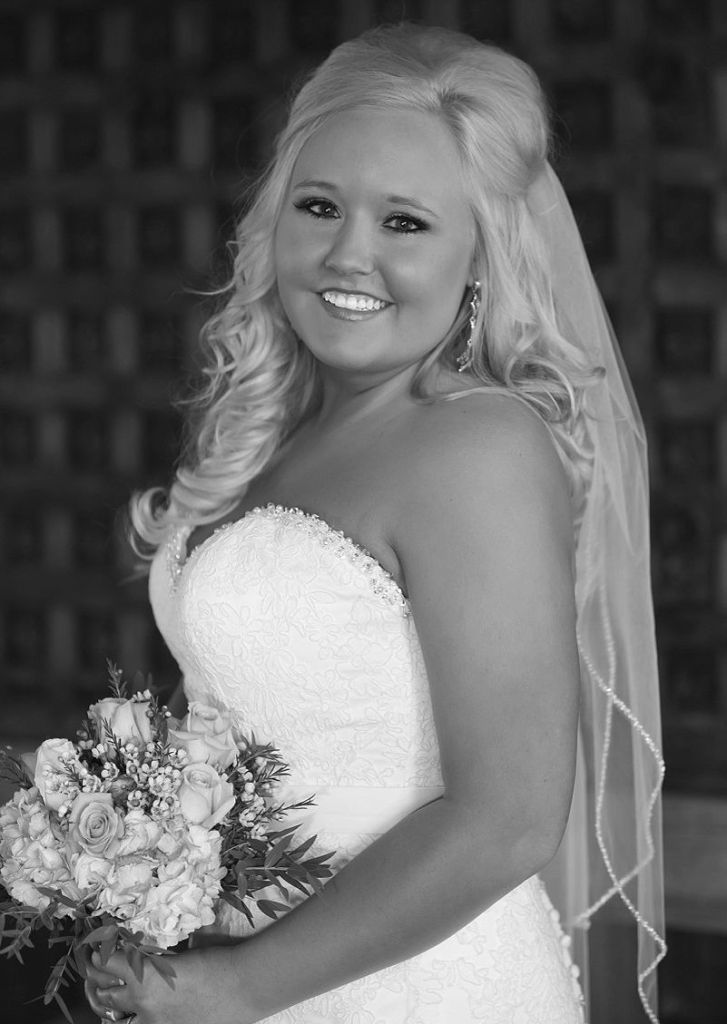 CLEVELAND — Ashton Taylor Walker of Mooresville and Michael Blake Wingler of Kannapolis were united in marriage Saturday, April 5, 2014, at The Arbors Events. The Rev. Duane Melton officiated the 5:30 p.m. ceremony, which was followed by a reception.
The bride was escorted by her father, Jon Walker, and attended by Haley Lowder of Salisbury as maid of honor. Her bridesmaids were her cousins, Miranda McGinnis of Salisbury and McKenzi Grantham of Alabama; and friends Kandis McGinnis of Kannapolis, Hillary Absher of Virginia, Sarah Hubbard of Landis, Alexandra Whitley of Kannapolis and McKenzie Simmons of China Grove.
Father of the groom Michael Wingler stood as best man. Groomsmen included brother of the groom Josh Wingler of Concord; brother of the bride Dylan Walker of Mooresville; cousins of the bride Matthew Yarbrough of Salisbury; and friends of the groom Daniel Crosby of Concord, Josh Johnson of Concord, Johnathon Basinger of China Grove and P.J. Bryant of China Grove.
Serving as flower girl was cousin of the bride Gentry Yarbrough of Salisbury and Tabor Bryant. Ringer bearers were cousins of the bride Griffin Yarbrough and Eric Gillis of Salisbury.
Guest registrars were Lindsey Helms and Hannah Crowe, and program attendants were Graham Yarbrough and Drue Gillis. Hope Whitley was the wedding director.
The bride is the daughter of Jon and leigh Anne Walker of Mooresville and the granddaughter of Mildred and the late David Price of Kannapolis and the late Charles “Pete” and Marie Walker. A 2007 graduate of South Rowan High School, Ashton earned a Bachelor degree in Elementary Education from the University of North Carolina at Charlotte. She is a third grade teacher for Rowan-Salisbury School System.
The groom is the son of Michael Wingler of Kannapolis and the grandson of Leon and Sharon Wingler of Kannapolis and Phil and Roseanne Phillips. A 2004 graduate of South Rowan High School, Blake is employed by J.E. Walker Electric.
The couple will make their home in Kannapolis.

On its 150th birthday, Soldiers Memorial has history as…