The Livingstone College Julia B. Duncan Players to perform ‘On Strivers Row’ 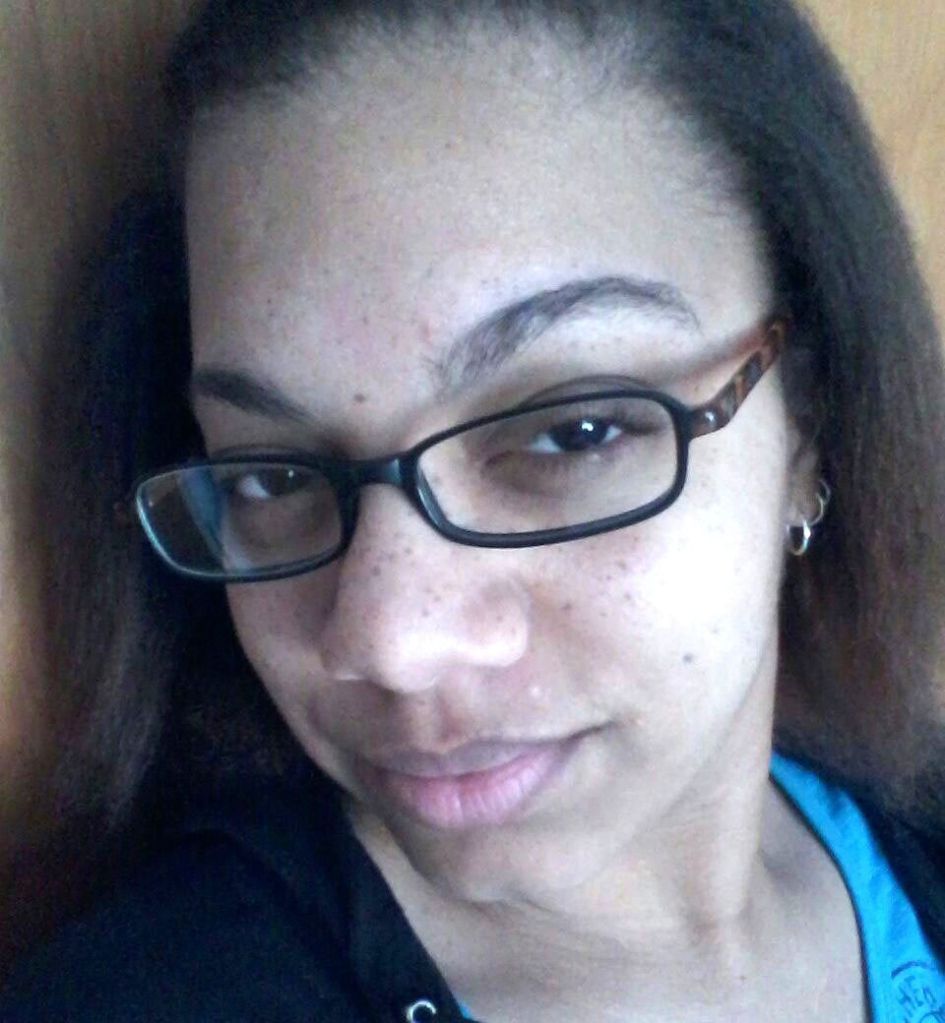 “On Strivers Row” is a satire comedy written by Abram Hill. The story takes place on Strivers Row, a secluded neighborhood occupied by doctors, actors, teachers and other prominent blacks.
The Van Strivens, the elite family of this community, are preparing for their daughters 18-year-old debut, in which she is to be accepted into the group of “high society blacks.”
Things take a downfall when the local gossiping news reporter gets details that a woman who is not accepted in the “inner circle” has been invited to the debut, and plays a number of dirty tricks to sabotage the family’s event.
Hill wrote the play as an outlet of laughter for lower class blacks that had been looked down upon by the surrounding upper class of their own race.
The American Negro Theater (ANT) was formed in 1940 by the late Abram Hill, Frederick O’Neal and a number of other entertainers in Harlem, New York, in order to provide a theater network in which Black Americans could relate with their own struggles, interest, and accomplishments.
The theater operated out of a library basement, an Elk’s lodge and a funeral parlor basement. Organized in three different categories, ANT produced live stage plays, trained entertainers and administrators, and aired a radio program.
Notable members whose careers where initiated through ANT include Isabel Sanford, Harry Belafonte, Ruby Dee and Ossie Davis. The first live production to be performed by the American Negro Theater was “On Strivers Row.”