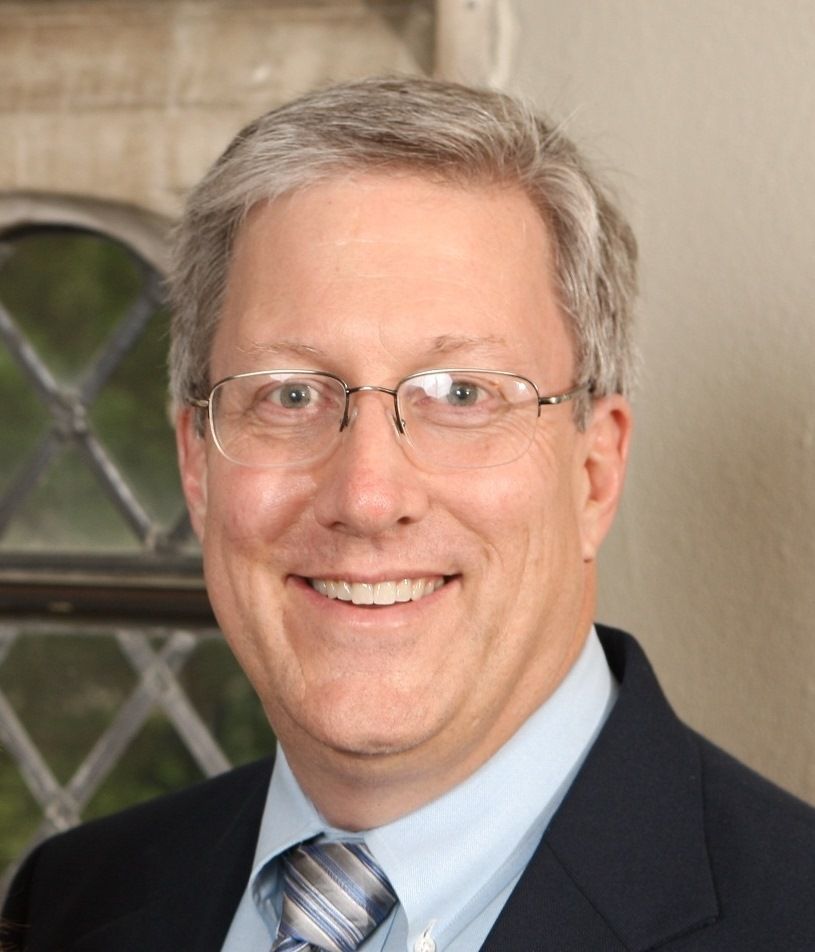 Recently Rep. Carl Ford announced that he and several other lawmakers are working on a bill to prevent school boards from suing boards of county commissioners over funding disputes. I’m sure that, to some, school board lawsuits over funding might seem like a waste of taxpayer money, but the facts are a bit more complicated than that.
State law here in North Carolina creates two separate elected entities — the county commissioners and the school board — to govern our public schools. Only one of the two — the board of commissioners — is given the authority to levy a property tax.
These two entities have very different responsibilities, and answer to somewhat different interest groups. All county residents are taxpayers to one extent or another, of course, but property owners and businesses generally have more interest in controlling property tax rates, while families with school-age children generally are more involved with and concerned about quality education than other residents are.
These two interests tend to balance each other, and the reason that they do is that Section 15 of the North Carolina constitution requires that “The people have a right to the privilege of education, and it is the duty of the State to guard and maintain that right.”
Article IX of the state constitution is devoted to education and how educational services are to be delivered and paid for.
It’s a relatively rare thing in North Carolina for school districts to resort to lawsuits, but sometimes it’s the only recourse a school district has in order to obtain necessary funding. Of course, the definition of “necessary” changes depending upon who you talk to, but the courts are considered an impartial judge when it comes to interpreting the laws requiring counties to fund school districts.
Merely taking the litigation rights of school boards away would not change the constitutional requirements for providing a “system of free education” for North Carolina citizens. If these rights were taken away, the only thing stopping boards of county commissioners from failing to fund school districts at all would be the possibility of class-action lawsuits brought on by money-hungry lawyers and large groups of angry parents.
Class-action lawsuits would probably be just as effective as school-board lawsuits, but they differ from school board actions in several material ways — they are many times more expensive to fight, they necessarily take longer to litigate and they rarely result in profiting anyone but the attorneys involved.
So we have an imperfect model here in North Carolina, but this balance of power has worked very well for our state in the past. If, however, Representative Ford and his friends are successful in restricting school board rights, taxpayers will likely be paying a great deal more in attorney fees for our public schools and receiving a great deal less in return.
Bill Bucher, Jr., a certified public accountant, is the former chief financial officer of Rowan-Salisbury Schools.

7 million reasons not to repeal the ACA