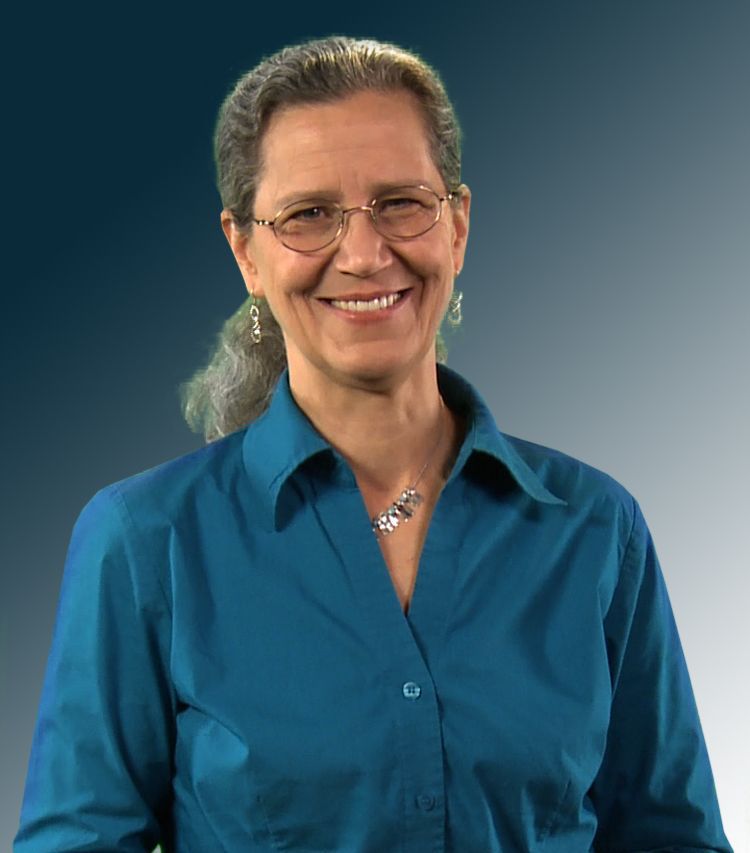 Dementia care has changed dramatically in the past three decades, and dementia expert Teepa Snow has been a big part of the progress that has been made.
The focus of caregiving has shifted from what’s most expedient for caregivers to the needs of the person with dementia — which means it’s becoming increasingly rare to see heavily drugged Alzheimer’s patients tied in wheelchairs with restraints.
“How we provide care has changed a lot,” said Snow in a phone interview recently. “We know better how to help people living with dementia, and (how to help) families and caregivers.”
Unfortunately, however, we fail to pick up on early signs of dementia in 70 percent of cases, Snow said. Uncharacteristic bluntness, hurtful comments, changes in eating habits and risky behavior are all early signs of dementia that are frequently missed or rationalized by family members.
“When we see changes, we need to be more curious,” Snow said.
Understanding disease progression is important in coming up with a good treatment plan, and Snow helps caregivers create the right setting and care based on a person’s individual situation.
“How can we fill up their day and keep things going well?” is a question at the heart of Snow’s approach, which is both compassionate and pragmatic.
Caregivers need to learn to adjust to the needs of the person with dementia, Snow says. If a person no longer has fine motor skills, for example, caregivers need to make sure the food offered is appropriately bite-sized.
Snow notes that 70 percent of people in middle-stage dementia still live alone in the community, which puts them in real danger. They may overtake medications or fail to drink enough fluids, and they are vulnerable physically and socially to exploitation.
There is no cure for dementia, but those who want to minimize their own risk of developing dementia would do well to reduce stress and make sure they are getting enough sleep, Snow says, both of which are risk factors. Staying cognitively and physically active can also help delay the onset of dementia, which can develop decades before it manifests. Poor diets, with too much salt, sugar and fat, can be dangerous to our brains over the course of a lifetime, she said.
“We all need to be worried about our cognitive well-being,” Snow said.
Snow urges people to hear her presentation before they need it, and unfortunately, the odds are increasing that most of us will need the information eventually. One in five families currently deals with dementia, she says, and in the next 15 years one in every two families will be affected.
“The numbers will go off the charts,” she said.
An animated and lively presenter, Snow often takes on the role of a person with dementia in order to help caregivers understand how to effectively communicate with those in their care.
Snow doesn’t pull any punches in terms of the behavior she demonstrates to audiences. When she acts out the part of a person with dementia, caregivers in the room find themselves nodding in recognition. They’ve seen the behavior, which includes confusion, paranoia, hostility and belligerence.
But while they’ve seen it, they may not really understand it, and that’s what Snow is there for.
With a combination of science, empathy and common sense, Snow teaches caregivers how to interact positively, both emotionally and physically, with those in their care, and gives them practical ways to reduce their stress while helping the person in their care maintain a sense of dignity and control.
Snow wants to end the conflicts that often occur with dementia. If someone with Alzheimer’s no longer recognizes a family member, she explains, quizzing that person incessantly is not going to bring memory back and will only cause friction. The damage in the brain causing the memory problem can’t be fixed, she explains.
“They’re doing the best they can,” she says. “We’ve got to stop yelling and fussing with people for what they can’t help.”
Becoming educated is important so that when dementia begins to affect someone you care about, or someone in your faith community or neighborhood, you have a better sense of what’s happening and what to do, Snow says.
Snow’s presentations are surprisingly fun. The trainings, she says “are not awful and horrible and depressing.”
“You’ll laugh a lot, cry a little, and learn how to make a difference.”
Katie Scarvey is a communications specialist for Lutheran Services Carolinas.