Curl up with a book? Thank Manutius 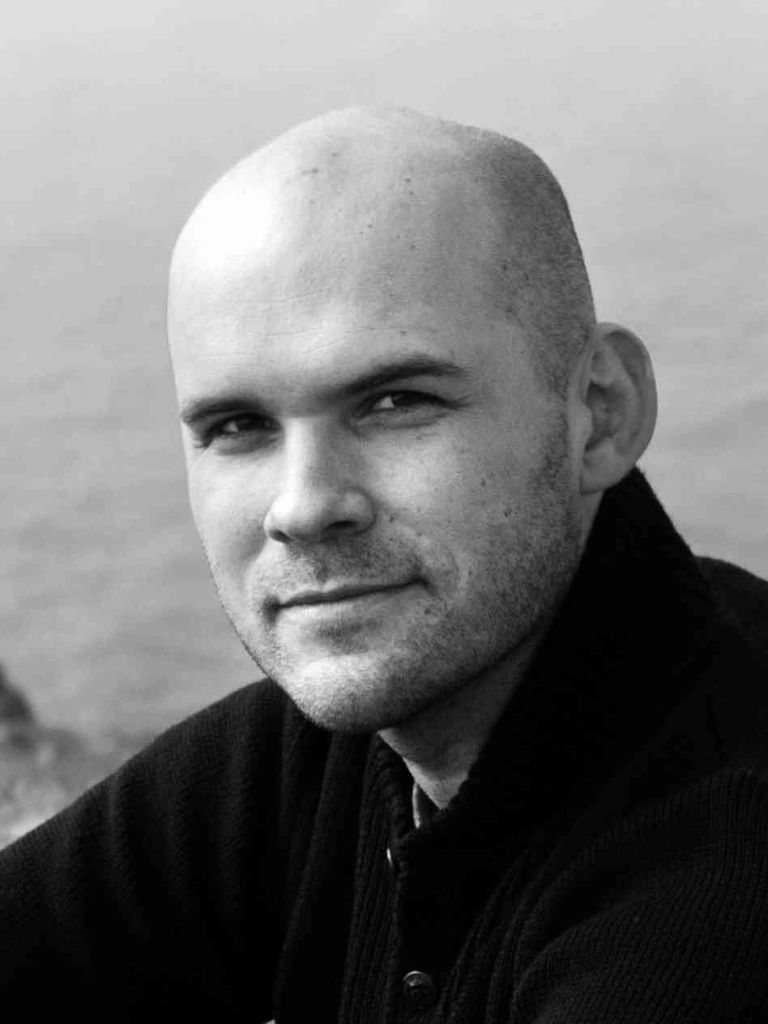 There was a time when the printed book was high tech, Robin Sloan reminded people at the Friends of Rowan Public Library Thursday evening.
Sloan knows about words and technology. His book, “Mr. Penumbra’s 24-Hour Bookstore,” is a rare tale that bridges the digital divide. The story conveys deep love and respect for books at the same time that it tackles centuries-old riddles with the latest technology. The characters are so steeped in 21st century nano culture that they’re not quite sure how to navigate a printed newspaper. But they can write code, create websites and call upon all the powers of Google.
Sloan confessed Thursday that he has that problem — dealing with a newspaper’s folds and sections and its tendency to fall apart. It’s so big, he said. I had to remind myself that Sloan is part of the iPhone generation. His description of trying to physically handle a newspaper was a revelation to a career print journalist. There’s so much my generation assumes younger people know, since they know so much about technology. Note to self: Rethink that.
But so far they still know how to handle books, and Sloan’s description of one ancient tome was vivid and full of awe. This guy loves books — I mean really loves books — so much that he convinced me the printed word has a special place in the world.

Awl-dus Man-ooo-shus. But he’s a real person, an Italian printer and publisher who lived from 1449-1515.
In the book, Sloan creates a fictionalized version of Manutius and a secret society devoted to him.
During his talk with the Friends, though, Sloan shared a story about the real Aldus Manutius and his precious books.
He found the books in New York at the Grolier Club — something the real bibliophiles in the room were familiar with, but I was not. The Grolier is a private club and society of hardcore book lovers (bibliophiles) with a vast collection of precious books.
Inside, the building is all dark wood and heavy book spines, with no light rising above a gloom — ranging from zero to murk, Sloan said.
He expected Manutius’ books to show their centuries of age, falling apart with crumbling covers. “I thought it was going to be a very Indiana Jones experience,” he said.

But the books looked great, not just because they were well-preserved but because they were well-made. With palpable hinges, bright white pages and almost embossed printing, they were more like machines than today’s books, he said.
A few of the books were quite small — not easy to come by in the 15th century. Back then, books were huge tomes affordable only to the well-to-do, Sloan said. As he spoke he drew us a mental picture of a huge volume, opened atop a podium and chained to the table so no one would run off with it. “A very serious piece of fixed capital,” he called it.
So the experience of reading the works of great writers meant spending a lot of time standing up, uncomfortable and locked in place.

Along comes Aldus Manutius, innovator. Maybe a bit of a Steve Jobs in his day.
Manutius made books that were small and portable in a way they hadn’t been before, a woman at The Grolier explained to Sloan.
“That’s probably the first time in history that anyone could curl up with Aristotle,” she told him.
Even now when we discuss digital books versus physical books, Sloan said, people refer to physical books’ organic nature, that you can take a book with you on the train, in bed, in your pocket.
In Manutius’ time, he said, that portability was new.
In his fiction writer’s brain, Sloan said, he wanted to believe that centuries ago in Venice, posters advertised “Just Published: From Aldus Manutius’ Printing House, Aristotle’s Ethics, Now With Curl-up Technology!”
Thank you, Aldus Manutius.
Elizabeth Cook is editor of the Salisbury Post.