Man charged with exposing himself to library patron 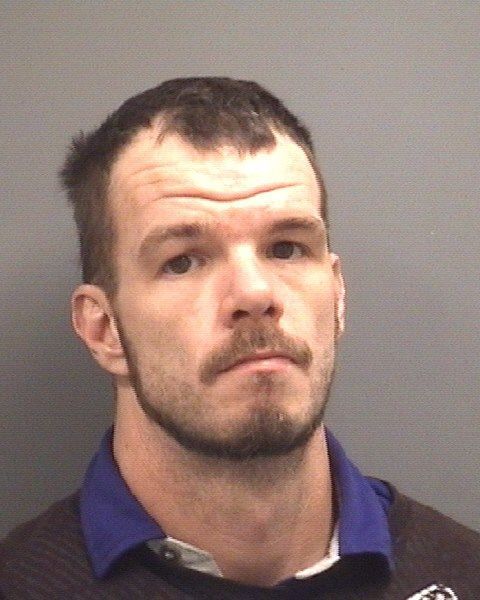 LANDIS — A Salisbury man, who already has served a 19-year prison sentence for second-degree murder, was accused Thursday morning of exposing himself to a patron at South Rowan Regional Library.
The woman patron was checking out materials at the library when she looked toward Jeffrey Wayne Massey, 41, of Highway 601, Salisbury. Massey unzipped his pants and exposed himself to the patron, reports said.
Massey was still at the library when the Rowan County Sheriff’s Office responded. He was charged with indecent exposure.
During Massey’s processing at the Rowan County Magistrate’s Office, the arresting officer also learned of outstanding warrants on Massey for being a habitual felon.
He was placed in the Rowan County Detention Center under $25,000 secured bond.
Contact Mark Wineka at 704-797-4263.