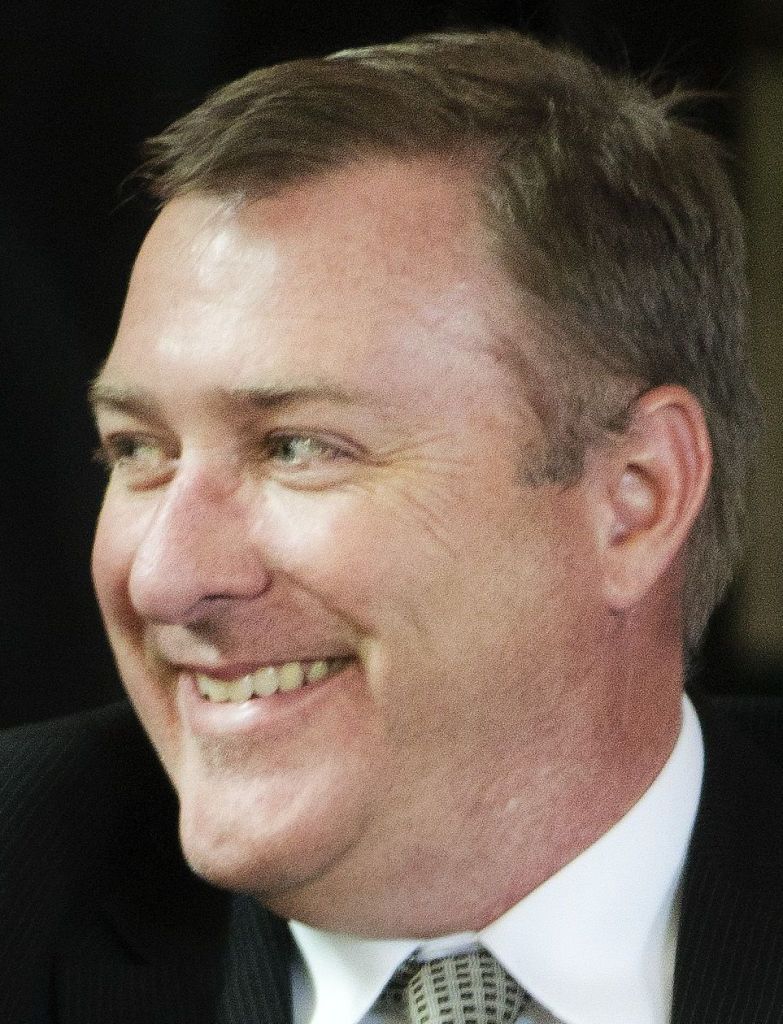 SALISBURY — Randy Hemann, who led Downtown Salisbury Inc. for 16 years, has been named a 2013 North Carolina Main Street Champion.
Hemann was selected for the honor by Downtown Salisbury Inc. in appreciation of his service and accomplishments in the revitalization of downtown during his tenure as executive director. Hemann joins representatives from 32 other communities who were recognized Tuesday as Main Street Champions by the N.C. Department of Commerce, Office of Urban Development.
Hemann left his mark on downtown. His most noteworthy achievement, the award-winning comprehensive 2001 Downtown Master Plan, resulted in a vibrant downtown that has experienced $51 million in investments and includes 40 new living units, streetscape enhancements, 240 new parking spaces, an entertainment district, an art and technology district and two new performing arts venues, DSI said in a news release.
Under Hemann’s leadership, the master plan was updated in 2010 with the participation of more than 150 citizens. Hemann also led the development of an annual Downtown Night Out series, street festivals, concerts and special promotions.
Hemann worked closely with the local tourism agency to leverage scarce resources to expand downtown Salisbury’s marketing reach outside the local community, which helped downtown merchants.
Main Street is a downtown revitalization program for smaller towns based on economic development within the context of historic preservation. The North Carolina Main Street program provides technical assistance to its communities.
Established in 2000 as part of North Carolina Main Street’s 20th anniversary celebration, the Main Street Champion designation acknowledges the efforts of people who have played pivotal roles in the revitalization of their downtowns.
Each of the state’s active Main Street programs has the opportunity annually to recognize a local Main Street Champion. There are 533 champions.
“They are a glass-half-full kind of people, the type that recognizes the possibilities in their downtowns and strives to make those possibilities reality,” said Liz Parham, director of the Office of Urban Development. “They are the young couple who raise funds to keep their downtown’s lone theater screen from going dark. They are the mother-daughter team who, despite naysayers, believe an art crawl series would be successful in their downtown and go about creating one.
“They are the downtown board chairman who demonstrates his understanding of the value of investing in downtown by developing an award-winning mixed-use project that sets a standard for quality and serves as a catalyst for future development.
“Main Street Champions are the believers, the doers, the backbone of a successful revitalization effort that has brought new jobs, new businesses and a renewed spirit of vitality back to the heart of the community in small cities and towns throughout North Carolina.”