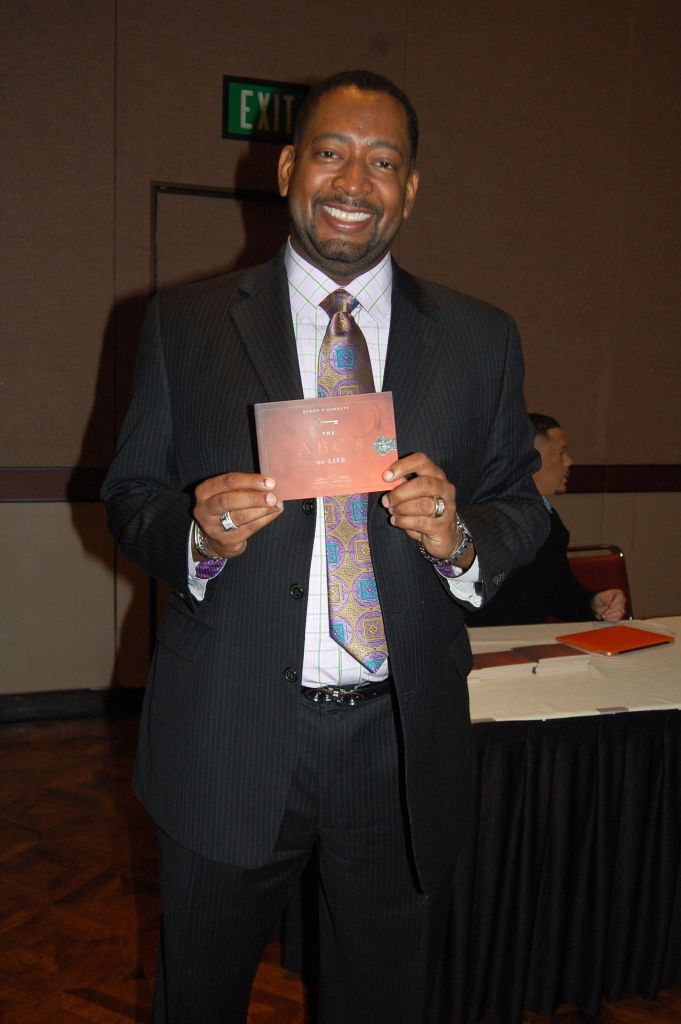 Future business leaders from across North Carolina came together last month for the 60th annual State Leadership Conference in Greensboro.
This convention is held every year to allow students in Future Business Leaders of America to compete against their peers in critical areas of the business world such as cyber security, economics, global business, public speaking and even marketing.
This convention is an important step for students in Future Business Leaders because the competition decides who will qualify for the international convention in Nashville, Tenn. It also shows members how large and competitive the club actually is.
Future Business Leaders of America is a career and technical student organization that is open to students who have taken courses in business, finance and information technology. About 6,350 middle and high school students are involved with the North Carolina chapter.
The club also has a branch of alumni, FBLA-PBL, which is a national organization with more than 250,000 members.
At the annual conference, more than 300 students are recognized for their achievements in the student-business world. Local students from East Rowan and West Rowan high schools were recognized. The top three students in each event will go to the 2014 National Leadership Conference.
West Rowan High School students recognized were: Brian Hill, second place in Personal Finance; Francisco Castro, third place in Accounting II; Amber White, top 10 in Word Processing; Jasmine Gregory, top 10 in Spreadsheet Applications; Don’tay Houpe, top 10 in Healthcare Administration.
Gail Funderburke is West Rowan’s adviser.
East Rowan High School students recognized were: Caleb Johnson, elected northwest region state vice president and will hold the position of state officer for one year; Drew Pethel, third place, Future Business Leader; Cameron Smith, top 10 in Multimedia and Webpage Design; Chris Collum, top 10 in Business Calculations; Joe Brooks, top 10 in Computer Applications; Matthew Fleming, top 10 in Job Interview; Cameron Smith, top 10 in Networking Concepts; Wyatt Zander, top 10 in Spreadsheet Applications; Adam Faust, James Bowers and Nick Childs, top 10, team event in Website Design.
Cindy Adkins, Becky Sabo, Blaire Goodale and Kurt Misenheimer are East Rowan’s advisers.
In addition to the competitive events held at the convention, several workshops were open for students to attend. With the convention’s theme being “Mission Possible,” topics such as motivation, determination and perseverance were covered in these workshops.
Byron V. Garrett, author of “The ABCs of Life,” former CEO of the National PTA, and one of the nation’s leading education advocates, gave a workshop titled “The ABCs of Life: Helping Students Live Life to the Fullest.” Garrett spoke on self-motivation, networking, leadership and important steps for students to take in order to achieve great things.
According to Garrett, the most important part of the Future Business Leaders experience is that “it gives students the unique opportunity to network and develop lifetime professional skills.”
Garrett gave students the opportunity to ask questions based on their specific educational and career goals during the workshop.
“Byron is an amazing speaker and has truly inspired all of us in FBLA,” said Alexis Kemp, president of West Rowan High School chapter.
Another workshop was given by Quentin Whitehead called “Xtreme Possibilities for Leaders.” His session focused on four keys meant to help students take their leadership skills to higher levels.
The four keys were: 1. See it. 2. Crystallize it. 3. Engage in ongoing education. 4. Define your why.
Whitehead’s session was upbeat and interactive, focusing on helping students realize what their goals are and how to go for them. He said putting pressure on yourself to succeed is not as important as simply realizing that success is possible, hence his nickname: “Mr. It’s Possible.”
Whitehead is a youth and teen speaker who has presented to more than 100,000 students nationwide. He said Future Business Leaders is one of the nation’s “top youth groups,” and a great organization.
Students in Future Business Leaders were intrigued to have the opportunity to attend the State Leadership Convention and were inspired by the real-world business leaders who attended the event. Local students from Rowan County will be attending the 2014 National Leadership Conference in Nashville, Tenn., due to their participation in the state convention.
Sydney Sides is a senior at West Rowan High School and a Post intern.