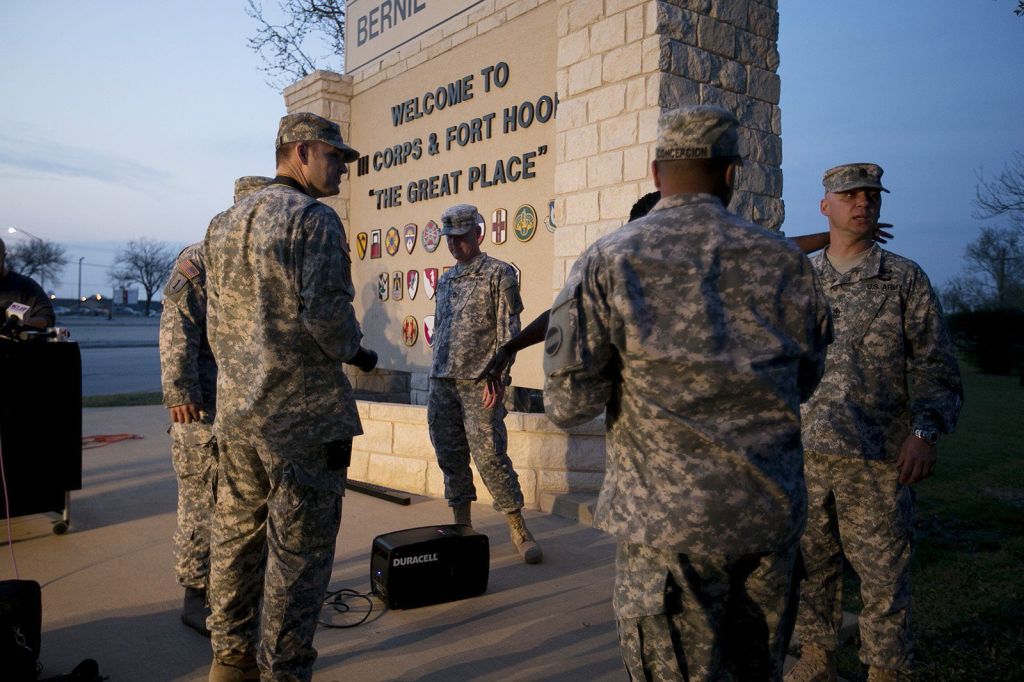 Your daily look at late-breaking news, upcoming events and the stories that will be talked about today:
1. FORT HOOD SHOOTER SOUGHT MENTAL HEALTH TREATMENT

An Iraq War veteran being treated for mental illness was the gunman who opened fire at the Texas military base, killing three people and wounding 16 others before committing suicide, authorities say.

The AP has learned that the U.S. government masterminded the creation of a network designed to undermine the communist government.

Republicans call the Supreme Court’s decision on campaign donations a victory for free speech. Democrats say it’s more like a win for the wealthy.

4. WHAT OFFICIALS ARE SAYING ABOUT FLIGHT 370

Malaysia’s prime minister says the search for the missing jetliner will not stop until answers are found, as his Australian counterpart calls it "the most difficult in human history."

Coastal residents in the country’s far-north spend a second sleepless night outside their homes after a major aftershock rattles an area hit a day earlier by a magnitude-8.2 temblor.

A Senate panel’s vote to approve declassifying part of a secret report on Bush-era interrogations of terrorism suspects may expedite the release of the accounts.

7. HOW THE SUPREME COURT FACTORS IN EXECUTION CASE

The high court will be asked to halt the execution of a Texas serial killer whose attorneys are challenging the state’s refusal to release information about where it gets its lethal injection drug.

Authorities detain several members of an elite riot police unit on suspicion of shooting protesters during anti-government clashes in February that left more than 100 dead.

Clothes shopping for plus-size teens can be frustrating in general — but shopping for a dream prom dress can seem nearly impossible.

10. WHAT IS THE KEY TO THE SPURS’ WINNING WAYS

San Antonio continues to win big and to rest key players, and after beating Golden State, extended its franchise-record winning streak to 19 games.

8.2 earthquake in Chile ‘not the big one’