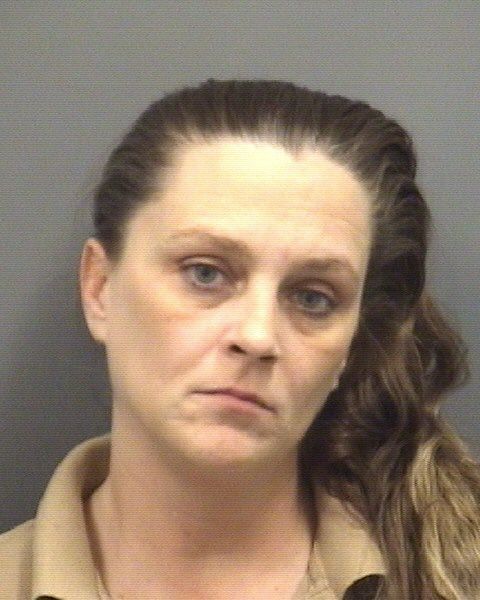 A Rushco Food Store No. 5 employee was charged with a felony Tuesday evening for eating two candy bars on camera.
Officers were called to the store at 601 West Jake Alexander Boulevard in reference to a larceny by an employee.
The store’s supervisor told officers that in the process of reviewing camera footage to track down what happened to a missing $100, he had seen Crystal Marie Wilcox, 40, eating a couple of the store’s candy bars — specifically a Whatchamacallit and a Caramello Bar.
The combined value of the two candy bars was $2.40.
Authorities said Wilcox admitted to taking the candy bars and eating them without paying for them.
Upon searching Wilcox, police also found she had a single hydrocodone pill.
Wilcox was charged with felony larceny by servants and other employees and misdemeanor simple possession of a controlled substance.
She received a $500 bond and was taken to Rowan County Detention Center.