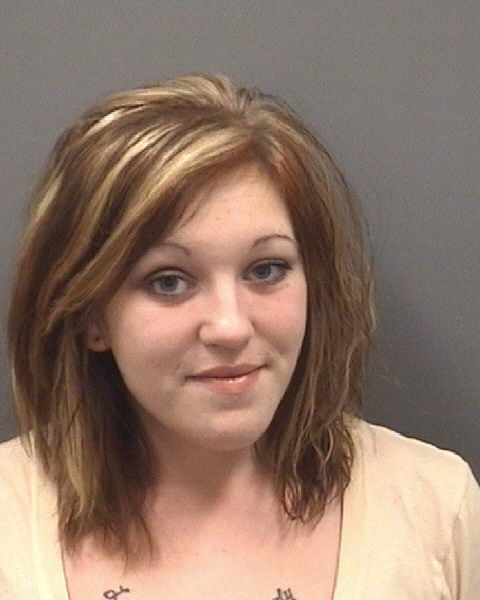 Police cited a 22-year-old woman Tuesday who they say was trying to cheat on a drug test.
Authorities said Kristen Marie Jarvis was supposed to be giving a urine sample for testing at 122 E. Kerr Street when a probation officer saw a condom drop to the floor in front of Jarvis. It was full of another person’s urine.
Police said the urine-filled condom “fell out from her genital area.”
“They called us,” Police Capt. Shelia Lingle said. “We wrote her a citation, and of course they escorted her to the magistrate’s office. The probation officer took care of her after that.”
According to the Rowan County Sheriff’s Office, Jarvis was charged with three probation violations.
Jarvis is slated to appear in Cabarrus County Superior Court on Apr. 14 for a driving while license revoked charge.
In January, Jarvis was put on probation for driving while impaired and possession of drug paraphernalia.

Melody Moxley, praised for generosity, retires from library after…