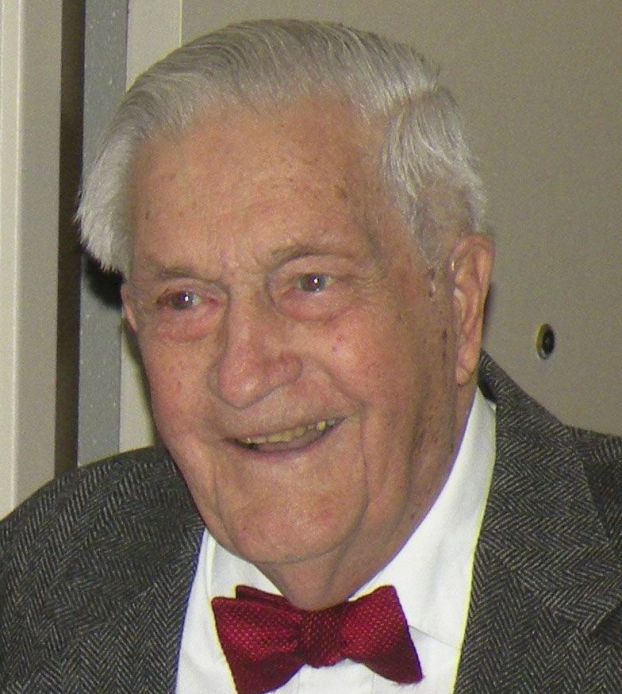 A league of their own

SALISBURY — Doubles partners Peggy Godley and Barbara Atwell found themselves in a dogfight. Games in the first set were... read more