Register now to vote May 6 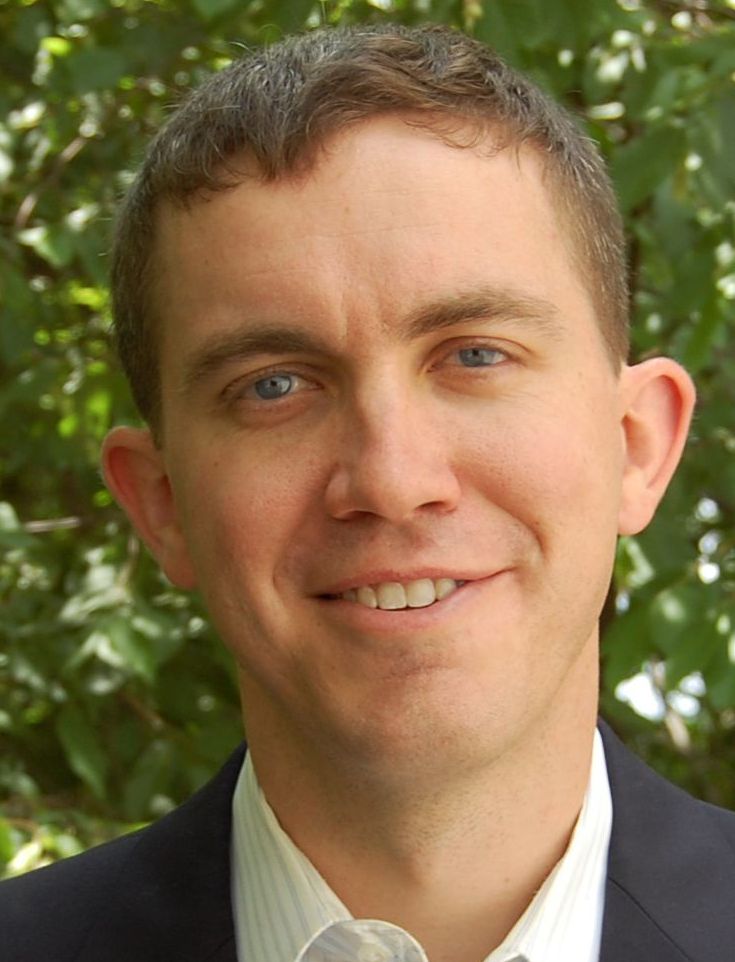 RALEIGH — North Carolina voters will head to the polls on May 6 this year to cast ballots in important primary elections across the state.
It really is imperative that voters take primaries seriously. In about 15 percent of races for the N.C. General Assembly, the winner will be decided by the primary since there will be no general election opponent.
To vote in the primary you must first be registered to vote. The voter registration deadline for the May 6 primary is April 11. If you are not registered to vote by the deadline, then you will not be able to vote in the primary. No exceptions.
That’s different than years past because of a massive elections overhaul law passed by the General Assembly and signed by Gov. Pat McCrory in 2013. The new law, which makes many significant changes to voting rules and elections in the state, eliminates same-day voter registration.

Same-day registration allowed citizens who missed the registration deadline to register and vote during the early voting period in their county. Now that it’s been eliminated, anyone wishing to vote absolutely must be registered by the deadline.
In 2012, close to 100,000 North Carolinians took advantage of same-day registration in order to vote, so it’s not an insignificant number of people who may be affected by this change in our voting laws. The upcoming May primary will be the first test of the new law, and everyone from the political parties to nonprofit organizations to media outlets will have to do their part to ensure citizens are aware of the change and register to vote before the deadline if they wish to cast a ballot in the primary.
While North Carolina does not offer online voter registration, unlike 17 other states across the country, registering to vote in this state is still a relatively easy process.
Citizens who wish to register must fill out a voter registration application — available to print online through the board of elections at NCSBE.gov or in person at DMV offices, public libraries, public high schools and public assistance agencies — and mail back to their county board of elections office before the deadline.
Once that is done, the county board of elections will mail a voter registration card to the newly registered voter and that person is ready to vote in upcoming elections. A voter will not need his or her registration card in order to vote, but it does contain important information about polling-place location and what districts the voter lives in.

The sweeping elections overhaul law also instituted a new voter ID requirement. However, it’s important to remember that in 2014 voters will not be required to present a photo ID before voting. The photo ID requirement does not take effect until 2016.
With the May 6 primary fast approaching, it’s essential that all citizens make sure they are registered to vote prior to the April 11 deadline. If you miss the deadline, you will not be able to vote in the primary. And everyone deserves to have their voice heard in our elections.
Brent Laurenzis executive director of the N.C. Center for Voter Education.