Much ado about ‘Noah’ 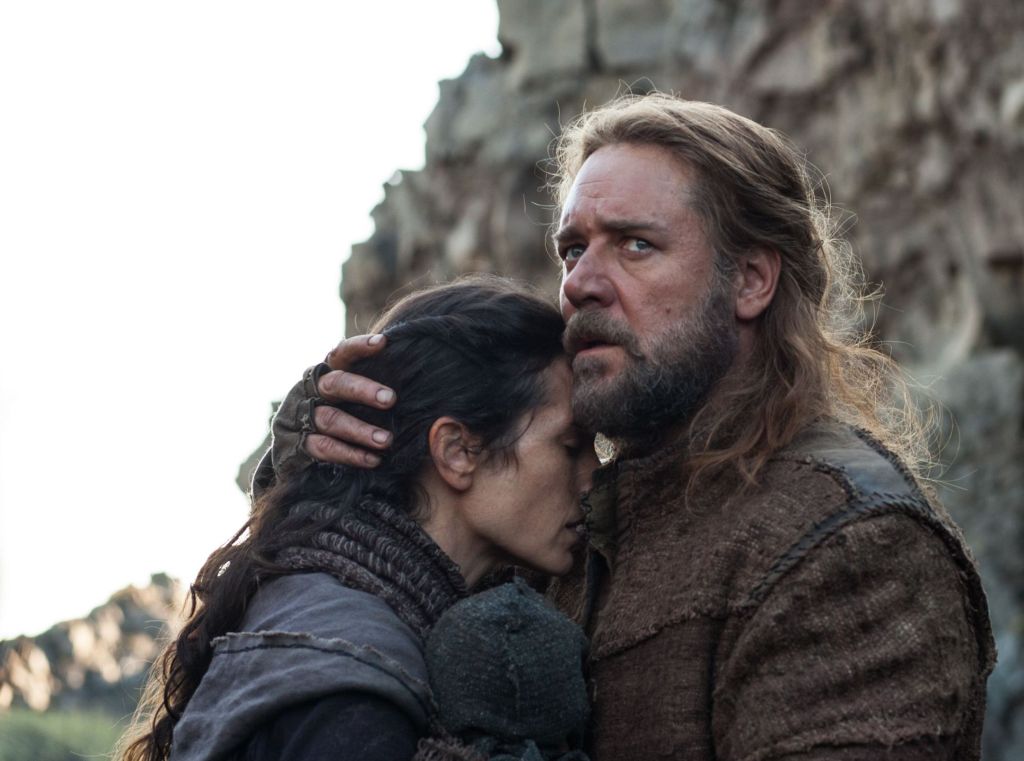 It wasn’t so long ago that conservative Christians believed Hollywood to be evil and some preachers instructed their congregations not to go to movies lest they be tempted beyond their ability to resist. Now Christians are debating film content. That’s progress of a sort.
The main complaint from critics of the film “Noah,” which opened last Friday with an impressive opening day take of an estimated $44 million in ticket sales, is that it doesn’t accurately reflect the rather slim biblical account in Genesis. Here’s some breaking news for the critics: Noah didn’t speak English, as Russell Crowe does in the film, so right there we have a departure from biblical accuracy. One should not turn to Hollywood for theological truth.

In his book “Hollywood vs. America,” critic Michael Medved refers to the film industry as “The Poison Factory,” not the “dream factory” it likes to call itself. There is plenty of evidence — and he includes it in his book — to support that conclusion, but there are also many independent films being made today that act as antidotes to that poison if people seek them out, buy tickets and spread the word.
“Heaven is for Real” is one such film. Based on the best-selling book by Todd Burpo, the movie was directed by Randall Wallace, an evangelical Christian who also directed “Secretariat” and wrote the screenplays for “Braveheart” and “Pearl Harbor.”
Back to Noah. I asked Michael Medved about the film. He emailed me that while he believes the film is “surpassingly strange … On balance,” he says, he’s “glad they made the film; unlike so much puerile pabulum from Hollyweird, this serious and seriously flawed offering gives thoughtful movie-goers plenty to talk about.” He might have added that controversy also sell tickets, sometimes more than newspaper ads and movie trailers.
As for the storyline (the real one), what we know from Genesis is that God considered Noah a “righteous man.” For that reason Noah and his family (and the animals) would be spared so they could repopulate the Earth after the flood. God’s reason for wiping out what He had created was because “every inclination of the thoughts of the human heart was only evil all the time” (Genesis 6:5). From there we get a weather report of rain for 40 days and 40 nights, the opening of the Earth’s floodgates, a dove going out to see if the water had receded and God providing a rainbow as a sign of His promise never to flood the Earth again. That’s it at warp speed.
While dramatic enough, there are not enough additional details to sustain a movie plot long enough for people to finish their overpriced candy bars, tubs of popcorn and supersized Cokes or justify the obscene ticket prices ($16.50 in NYC). Some critics claim there is a heavy environmental message in the film, which undercuts the power of the real story. Aren’t there subtle and not so subtle messages in most films?

After decades in which Hollywood mostly ignored or stereotyped faith, Christians should be happy they have gotten the film industry’s attention. Successful films like “The Passion of the Christ,” “The Bible” and “Son of God” prove that such stories “sell.” Instead of nitpicking over “Noah,” the Christian community should not only be cheering, but buying tickets to encourage more such movies. Hollywood may not always get it right, but that’s not the point. They are getting something and that sure beats not getting anything, or getting it completely wrong as in Martin Scorsese’s blasphemous, “The Last Temptation of Christ.”
Besides, after some see “Noah,” they might want to visit the “original cast.” The next time a rainbow appears might be the right occasion to begin a discussion.
Cal Thomas’ latest book is “What Works: Common Sense Solutions for a Stronger America” and is available in bookstores now. Readers may email Cal Thomas at tcaeditors@tribune.com.