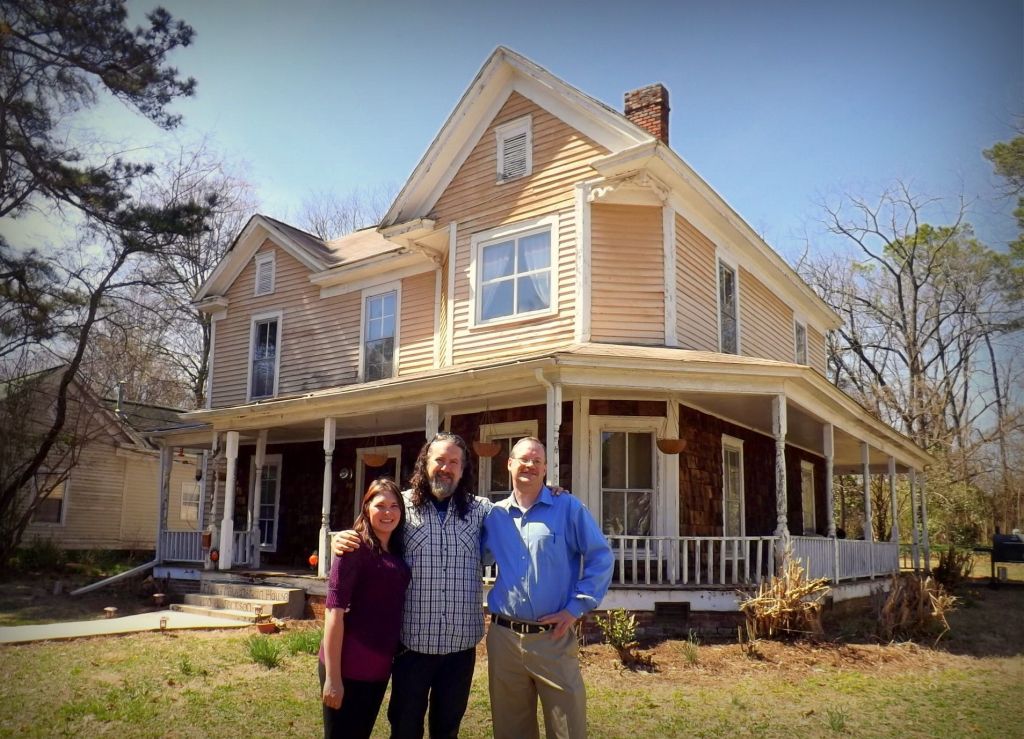 One by one, houses along South Jackson Street are being renovated and occupied by more families.
Historic Salisbury Foundation announced today the organization executed its option to buy a home at 820 South Jackson St. and sold it with protective covenants to Elysia Rouser. This two-story Victorian house is next door to a house the foundation sold last summer, through its Endangered Historic Properties Program. Renovations to that house have been completed and it is now owner-occupied.
Options are one of the tools Historic Salisbury Foundation uses to market and protect historic properties. The foundation takes an option on a property for a determined price and period of time. During this option period, the foundation markets the property.
Once a buyer is found, the foundation purchases the property and then sells it the same day, while placing covenants on it. These covenants protect the historic character of the building and neighborhood.
The foundation is looking for additional options to take on vacant properties in Chestnut Hill Neighborhood, to help foster continued revitalization.
Chestnut Hill, roughly bordered by South Main Street, South Fulton Street and the West Square Historic District, was one of Salisbury’s first large-scale planned neighborhoods. In 1893, the S.R. Harrison Farm was sold and divided into city lots, and streets were laid out to form Chestnut Hill Neighborhood. It is now an area of affordable small and mid-sized houses, commercial buildings and churches. At the south end of the neighborhood lies Chestnut Hill Cemetery.
The Chestnut Hill Neighborhood Association was formed in June 2013 and recently began a neighborhood watch program.