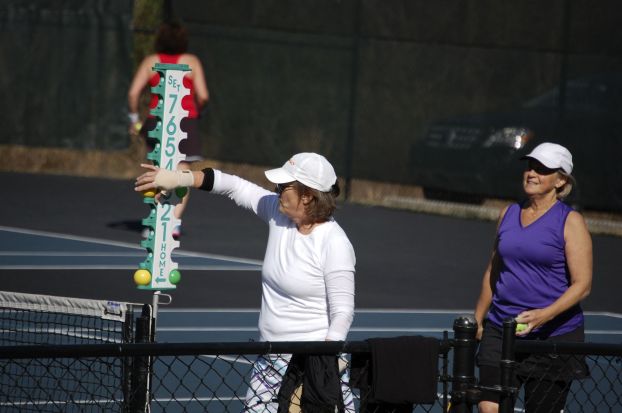 A league of their own

SALISBURY — In the five years since Capt. Chesley “Sully” Sullenberger miraculously landed his disabled US Airways jetliner on the... read more