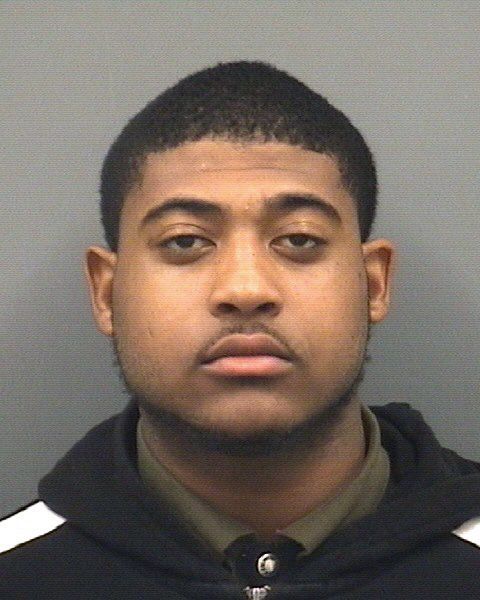 Two Salisbury High students face felony drug possession charges after a school resource officer spotted them smoking marijuana on campus Friday afternoon.
Salisbury Police charged Corey Lee Suber, 17, of the 1600 block of Standish Street, and Jordan Dejuan Oglesby, 16, of the 900 block of Maple Avenue, with felony possession with intent to manufacture, sell and deliver a controlled schedule VI substance. Both have since been released from the Rowan County Detention Center, each under a $10,000 secured bond.
A police report said the school resource officer was looking at surveillance video when the officer spotted two people ducked near a car in the parking lot. Police officials say there have been several incidents of vandalism reported in the area so the officer believed the two were vandalizing the car. Suber told the officer he’d left school for a doctor’s appointment, which was not true, a report said.
Oglesby told the officer he thought he’d left his car unlocked and was checking on it. The officer said she could smell marijuana on the two teens.
The officer searched around the car and found two bags of marijuana lying beside the car. The two were searched and the officer asked Oglesby if she could search his car. He consented to a search and the officer discovered individual bags of marijuana packaged for sale inside his trunk, a report said. The officer found a total of 23 grams (.81 oz.) of marijuana.