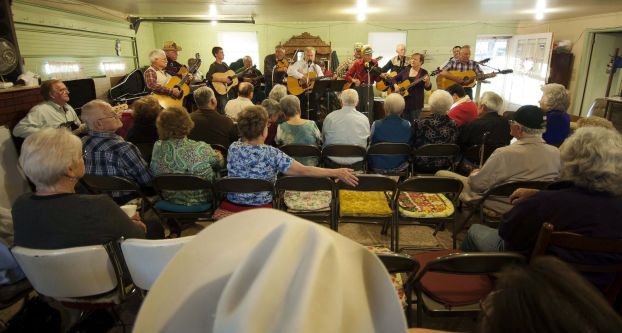 Wineka column: There’s nothing fancy but the music, fellowship and food at Pop’s Picking Place

A couple of weeks ago I wrote about Cotton Ketchie’s expertise as an artist and photographer. Although I’ve known him... read more