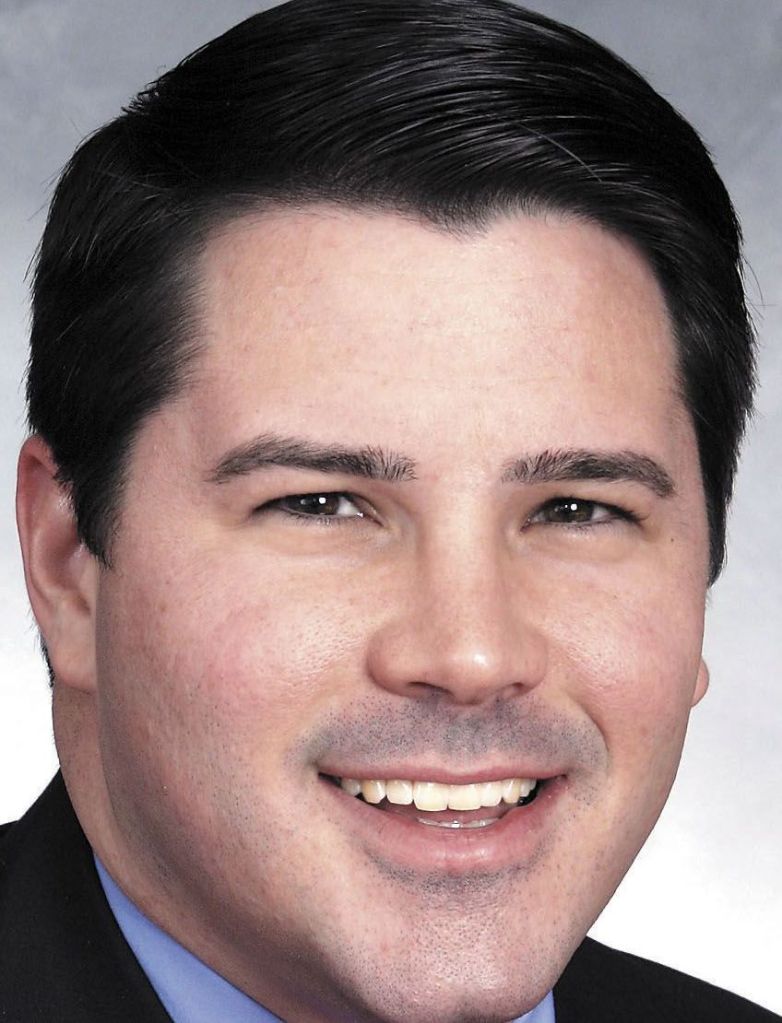 Local health care and elected leaders say recently unveiled reforms will take the state’s Medicaid program in the right direction for patients and taxpayers.
However, they say, there’s still work to do.
Department of Health and Human Services Secretary Dr. Aldona Wos and her agency began working on the plan last year at the request of the General Assembly, whose members want a model that better predicts annual Medicaid spending.
The proposed plan focuses on creating networks of primary care physicians or hospitals that would have financial incentives to keep Medicaid costs below set levels but would also share in cost overruns. The so-called “accountable care organizations” are predicted to create most of the cost savings in the proposal for Medicaid, the combined federal-state health coverage program for 1.8 million North Carolina residents, who are mostly poor children, older adults and the disabled.
Dave Richard, a deputy secretary at Health and Human Services, said the financial incentives will be coupled with quality-of-care benchmarks to ensure people are getting the health care they need and deserve, “so you don’t create just an incentive for people to drive cost down.”
“The important point about these is they’re expected to coordinate the entire care for an individual,” he said. “… The goal is to provide the right care at the right time, something that, when you pay for volume, you don’t necessarily get.”
For people on Medicaid, he said, “What we hope is they see a higher quality of care.”
The reform effort would begin in July 2015 and slowly create savings that reach $329 million annually by mid-2020, one-third of which would be earmarked for the state. The total accumulated savings over five years could reach close to $1 billion.
For a program that spends $13.5 billion annually in federal and state funds, the predicted savings would be 2 to 3 percent.
N.C. Sen. Andrew Brock, a Republican who represents Rowan and Davie counties, said after cost overruns of nearly $1 billion over the past several years, it’s imperative to rein in Medicaid spending because it’s draining resources the state needs in other areas.
“It’s really cutting into everything we can do as a state,” Brock said. “If we can get this under control, it will help us with our budget in so many areas, but right now, we’re bleeding money.”
Brock said legislators also want to making sure they’re cutting fraud and abuse out of the system — which will save money — but that an overarching goal is to “really concentrate on the issue of getting people on Medicaid better health care.”
“A lot of it’s just controlling behavior,” he said. “How do we get individuals to start being better on their health care side?”
Supporters of the proposed Medicaid reforms say that will happen when a primary care doctor and other providers are responsible for a patient’s health up front, not just for providing treatment which often happens under the current fee-for-service model.
Dari Caldwell, president of Novant Health Rowan Medical Center, said Novant is already taking that approach with specific patient populations — such as people with diabetes — and expanding it with “patient-oriented delivery systems” that include not only Novant doctors, but independent physicians, health departments and community clinics.
The aim, she said, is “preventative wellness” that will keep people out of the hospital and “drive some of the cost out of the system.”
Caldwell said she’s encouraged the state has a similar plan proposed for Medicaid and that state officials worked with North Carolina’s health care providers to formulate and implement it rather than with private companies, which was considered.
“We believe that’s a much better approach, certainly, than involving third-party managed-care companies that are going to reap the benefits of profit off the Medicaid system,” she said.
The reforms are headed “very much in the right direction,” Caldwell said, but “a lot of details have to be worked out.”
“From what I know about it right now, there are still some concerns around, particularly, mental health issues and how that will be managed,” she said. “We’ll have to have a better understanding of how those components play into what’s been proposed.”
Brock said there are details to be worked out, and the General Assembly will start that process when it takes up the proposal after it reconvenes in May.
“We’ve had problem after problem after problem with this system,” he said. And while “there are some good things about” the proposed reforms, “I think we’ll have to spend some more time looking at it.”

The Associated Press contributed to this article.