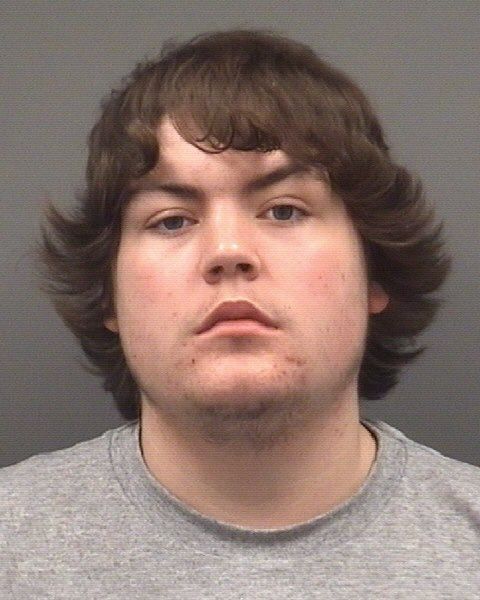 Authorities have arrested a 19-year-old they say failed to show up for his trial on drug trafficking charges earlier this month.
Brandon Lee Rumple was arrested this morning by Rowan County deputies at 3250 Patterson Road, China Grove.
After receiving information from the Cabarrus County Sheriff’s Office about his possible location, Rowan deputies went to the Patterson Road home to find Rumple, a Rowan Sheriff’s Office news release said.
Deputies, who could see someone moving inside the house, knocked on the door “numerous times while announcing it was the Rowan County Sheriff’s Office,” the news release said. Rumple’s mother finally opened the door and let the deputies enter. They took Rumple into custody.
Rumple was placed in the Rowan County jail under a $1 million secured bond.
On Friday, authorities said they were looking for Rumple, of Carter Street in Kannapolis, after he skipped a court date in Cabarrus County to face charges of trafficking heroin. He was charged April 19, 2012, with possession of more than 200 grams of heroin during a search at a Charlotte apartment.
Rumple also has multiple cases pending in Rowan County Superior Court. Most recently, county jail officials said they found drugs hidden in Rumple’s rectum Oct. 1 after his probation was revoked. He was charged with possession with intent to distribute Soboxone and possession of controlled substances in a local confinement facility, both felonies.
On June 29, 2013, Rumple was involved in a dispute at his residence, in which he allegedly fired a .380 handgun at two people. On July 2, 2013, the Rowan County Sheriff’s Office Special Response Team forced entry into Rumple’s home and charged him with possession of a firearm by a felon.
Rumple was charged with trafficking heroin in October 2012 after authorities say he was selling drugs while working community service at the county recycling center on Julian Road. When deputies went to investigate, authorities say, Rumple tried to discard 6.7 grams of heroin in a portable toilet and was fond with 3.7 grams of methadone and $415 in cash.
Rumple has an extensive criminal record and was convicted in January 2012 in Cabarrus Superior Court of delivery of a Schedule I controlled substance.