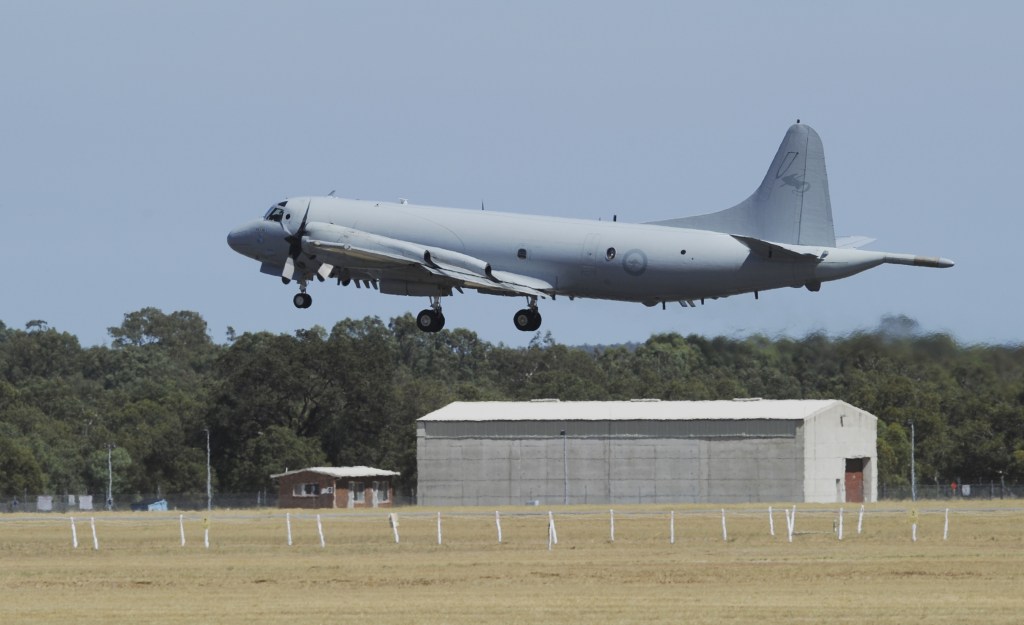 Your daily look at late-breaking news, upcoming events and the stories that will be talked about today:
1. ANALYSIS LEADS TO NEW SEARCH AREA FOR MH370
Crews are scouring a new area of the Indian Ocean after radar data suggests the plane flew faster than thought and used up more fuel, which may have reduced the distance it traveled.
2. PINK SLIPS FOR MILITARY BRASS
The Air Force fires nine commanders at a Montana nuclear missile base in an exam-cheating scandal, and dozens of other officers face disciplinary action.
3. POLL: OBAMA HEALTH LAW FAILS TO GAIN SUPPORT
Public support is languishing at its lowest level since passage of the landmark legislation four years ago, according to a new Associated Press-GfK survey.
4. FEDERAL COURT UPHOLDS TEXAS ABORTION LIMITS
The state’s lawmakers last year passed some of the toughest restrictions in the U.S. on when, where and how women may obtain an abortion.
5. WHO’S UKRAINE’S NEWEST HERO
When an overwhelming Russian force demanded his surrender at the Crimean air force base under his command, Col. Yuliy Mamchur retorted: “As an officer with honor, I tell you I will stay.”
6. MORE RECORDS FROM CLINTON ADMINISTRATION TO BE RELEASED
The National Archives is set to provide 2,500 pages of documents from the former president’s White House, including records from two aides and the ex-president’s farewell address.
7. PAKISTANI CHRISTIAN GETS DEATH PENALTY FOR BLASPHEMY
A court convicted the man and sentenced him to execution in a case that sparked a riot last year in the eastern city of Lahore.
8. US GOVERNMENT: AUTISM UP 30 PERCENT
Much of the increase is believed due to the fact that doctors are diagnosing autism more frequently, especially in children with milder problems.
9. MAN WHO SHOT SAILOR WAS CONVICTED FELON
The Virginia truck driver served prison time for manslaughter and drugs, but it’s still unclear what led him onto the Navy base earlier this week.
10. TIGERS AGREE TO RECORD SALARY FOR MIGUEL CABRERA
The Detroit team will pay the Triple Crown winner $292 million over the next 10 years, according to a person with knowledge of the deal.

Applications for US jobless aid dip to 4-month low