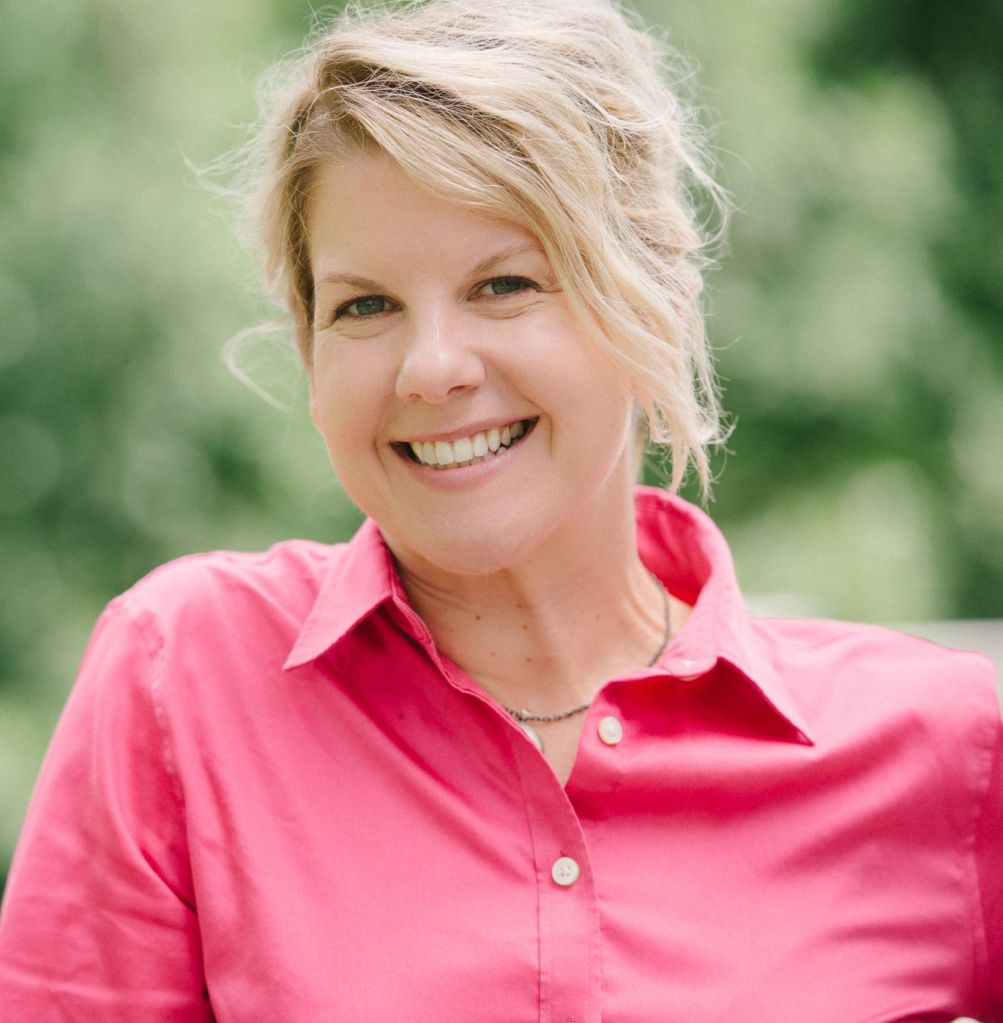 Denise Stewart premiered her one-woman show “Dirty Barbie” in Salisbury. Audacious, hilarious and heart-rending, “Dirty Barbie” won the hearts of pretty much everyone who saw it. Stewart later performed it at the Edinburgh Fringe Festival, where it was a Top 5 Recommended pick. The show recently had a great run at the Diana Wortham Theatre in Asheville, Stewart said, as well as at Four County Players near Charlottesville, Va.
“I think I could tour it all over the southeast all year long, but I think it would blow out my adrenal glands and I would miss my husband, my dog and my Charlottesville life too much.”
And now Stewart, who lives in Charlottesville, Va., is bringing another world premiere play, “The Sugar” to Salisbury. A Lee Street Theatre production, “The Sugar” will be performed April 3-5 and 10-12 at 7:30 p.m. Tickets are $15.
Stewart began writing “The Sugar” last spring after talking with Justin Dionne, managing director of Lee Street Theatre. Lee Street gave her, she says “a deadline and a space” – major motivating factors for a playwright. It also offered her a staged reading, a director, a design team and a two-weekend run, so she went home and started writing. Kind of.
“Well, I started doodling on my legal pad while talking on the phone to people (‘Oh yeah, it’s great, I’m writing a new show and blah blah blah…’)” Eventually, she did get down to work.
“I knew I wanted to write something fast-paced and funny but not farce funny,” she said. “Tragic funny. That’s what I like.”
The show is about an ambitious wellness coach, Stewart says, who goes on a sugar fast for 30 days so she can have something to say on her podcast—a fast that happens to coincide with one of the biggest murder trials the town has seen, her brother coming to town and the unpredictable behaviors of her clients.
The play is directed by Jim Epperson, who taught the first playwriting class Stewart ever took, back in 1994. Epperson, Stewart says, is “energetic, organized, detail-oriented, instinctive, and unafraid of work.” He directed Stewart’s play “Interior Lines” at Catawba College back in 1998.
Dionne, managing director of Lee Street, is thrilled to be working with both Stewart and Epperson.
“We are extremely proud to have worked with Denise and Jim on developing this script,” said Dionne, who plays “Woody” in “The Sugar.”
Having Epperson as the first director of “The Sugar” is a big deal and a gift to her, Stewart says.
There are other Catawba connections as well. Several current students are involved, including Kassandra Tuttle (costume design) and Addison Bevis, who plays **PP*.

LST’s first EVER commissioned world premiere play, “The Sugar,” opens next week! Curious as to what this dark comedy is about? Who is in it? What to expect?
Come to a FREE event
THIS FRIDAY, March 28!

Grab a friend or two and come spend a few minutes enjoying a beverage and finding out what “The Sugar” is all about!