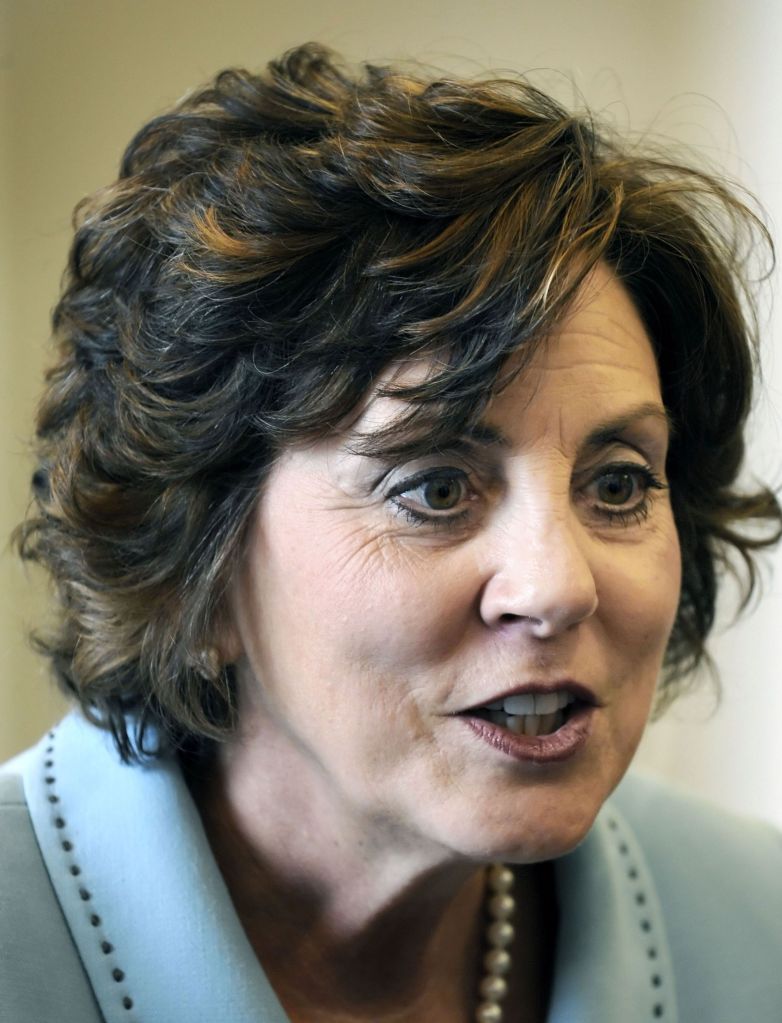 The Rowan-Salisbury Board of Education this week unanimously approved a $167.5 million operating budget for the 2014-15 school year.

But with only $164.3 million in expected revenue — based on federal, state, county and grant funding from the current school year — the school board will ask Rowan County commissioners for $3.2 million to make up the difference.

The primary changes in the budget from last year are a mandatory 2 percent salary hike, retirement and insurance cost increases, and requests for additional staffing from the school board.

The mandatory increases will total $345,800. That will come out of local dollars, Superintendent Dr. Lynn Moody said.

The school system’s capital needs budget is a little less defined. The school system expects $4 million from sales tax revenue, but will use $2 million for bond debt payments and give Kannapolis City Schools $100,000. That leaves $1.9 million for roofing repairs and replacements, standard ongoing needs, a safety plan and energy management.

On average, 65 percent of the Rowan-Salisbury School System’s operations funding comes from the state, while 19 percent is funded by the county. Approximately 14 percent comes from federal dollars and the remaining 2 percent comes from grants and other funding means.

On an annual basis, 80 percent of the money the school system’s operating budget is spent on salaries and related costs, while the remaining 20 percent goes toward supplies, services and other expenses.

Moody stressed the importance of establishing priorities and aligning resources to achieve them.

She said the school system’s No. 1 priority, as outlined in its newly established strategic plan, is literacy.

Because of that, she said, resources such as grants should be focused on improving literacy in Rowan-Salisbury schools, rather than funding good, but unfocused, programs.

“Give us two years to align our resources,” she told the school board.

During that time, the system can work to get all hands on deck behind literacy and hopefully change the district’s way of thinking, she added.

The additional staffing needs Moody mentioned include transitioning the testing director from a part-time to a full-time position, as well as hiring a full-time athletic director to coordinate sports schedules, six nurses to move the school system toward a model that has a nurse in every school and two technology facilitators. It would also include retaining seven behavior specialists whose positions were not in the regular budget this year.

These additional staffing needs come with a price tag of $1.14 million.

The system has $5.3 million in roofing needs and typically spends $2.4 million on standard, ongoing needs. It will also need funding to implement a safety plan and for energy management. Figures for those projects are not yet available.

Also, the school system is in mediation talks with county commissioners concerning $40.5 million in capital projects, including a central office, renovations at Knox Middle School and an elementary school in the western part of the county. These projects were not included in the budget proposal.

Moody also talked about cutting costs in some areas and repurposing those funds into more important ones. For example, she suggested cutting down on supplies, computer labs, copies and printer ink as classrooms continue to transition into more digital environments.

She also suggested redefining some positions such as technology facilitators, media specialists and assistants, reading specialists, middle school enrichment and career development coordinators. As the system continues to grow and transition, these positions could take on different roles in the schools.

Moody also said she’d like to look at redefining the roles of teacher assistants, bus drivers and custodians.

Rowan-Salisbury Chief Financial Officer Tara Trexler will package the feedback from Monday’s meeting into a budget message, which she will submit to county commissioners by April 10, and then Moody will present the system’s needs at one of their meetings.

Moody said she will “state our needs and see what they’re willing to fund.”

Trexler said the public hearing regarding the school system’s budget is typically scheduled in May or June.