Rowan County has reason to cheer for Dayton Flyers 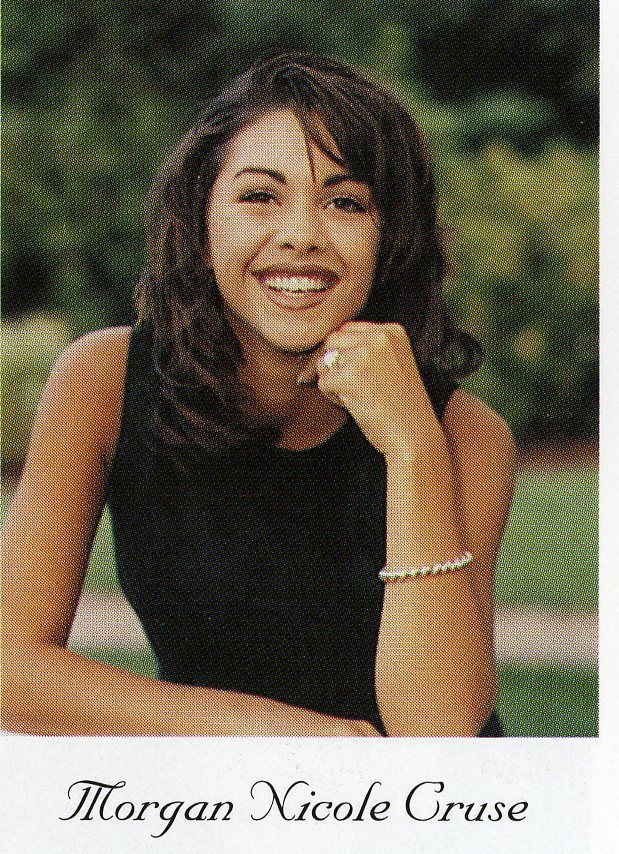 SALISBURY — So it seems Morgan Cruse Miller has become the new darling of March Madness.
Tonight when the University of Dayton Flyers take on the Stanford Cardinal in a NCAA Men’s Basketball Tournament, count on the CBS cameras finding Miller in the crowd.
She likely will be going through spurts of high anxiety and exhilaration, depending on how her husband Archie’s Dayton team is doing.
If your favorite team such as Duke, N.C. State, N.C. Central or the University of North Carolina already has exited the men’s tournament, feel free to jump on the Dayton Flyers’ bandwagon.
There are plenty of reasons why.
Morgan Miller, you see, is a 1998 North Rowan High graduate, but she also attended East Rowan High for her freshman through junior years.
Her parents are Steve and Susan Cruse, who still live here. Steve commutes daily to his job in Greensboro. Susan is a rural mail carrier in Rowan County.
Morgan’s brother, Patrick, works for UPS in Salisbury.
Morgan Miller once represented the Harold B. Jarrett American Legion Post in a beauty contest. In high school, she was a varsity cheerleader, ran track and waited tables at the Farmhouse restaurant.
She met Archie Miller at N.C. State, where he played guard for the basketball team and she ran track. They married in 2003 at St. Peter’s Lutheran Church here, and by all accounts, had a great reception at the Salisbury Depot.
So, yes, there are lots of reasons to be a Dayton Flyer tonight. These Millers, these Flyers, are one of us.
“My wife and I are very blessed,” Steve Cruse says. “To see what we’ve seen so far and to know what the ride is like. … I can’t wait to see the ride.”
The sports nation’s fascination with Morgan Miller began last Saturday with underdog Dayton’s win against highly touted Syracuse. First, she’s young — 32 years old — and attractive.
Second, she was sporting a specially made T-shirt that said “Dayton High Life.” This is, of course, a beautiful subliminal combination of Dayton and Miller, the head coach’s name.
Advertisers have been telling us for years that Miller High Life is the champagne of bottled beer. Now Sports Illustrated has labeled Morgan Miller the “champagne of basketball wives.”
The cameras tend to zero in on a particular coach’s wife each tournament, and this year it seems to be Miller.
She also has become an online sensation: Morgan has gained lots of followers on Twitter, where her handle is “BballWife4Life.”
Websites also have raided her Facebook page for photographs to go with their stories about how she’s the new buzz.
As you might expect, these have been exciting times at the Cruse household.
“I’ve gotten calls from everyone — church, the community, college fraternity brothers — everybody giving us congratulations,” Steve Cruse says.
Susan Cruse flew up to Buffalo to be with her daughter in the stands for last Thursday’s first-round game, when 11th-seeded Dayton beat intrastate rival Ohio State.
Susan then came home, and she and Steve invited friends over to watch the Syracuse game in their living room Saturday night.
“It’s fun,” Steve Cruse says. “It’s a time in life you can’t replace. … A lot of people saw her on TV. She looked a little stressed.”
Susan Cruse again will try to bring the Flyers good luck tonight in the Sweet 16 matchup against Stanford. She has flown to Memphis to be at the game with Morgan.
If Dayton survives and advances, Steve and Patrick Cruse plan to drive to Memphis for Saturday’s game.
The story has often been repeated, but Steve Cruse first set eyes on Archie Miller at N.C. State when Morgan, who was then a high school senior, was visiting the campus.
“I said, ‘Morgan, there’s somebody you’re going to date,’” Steve recalls.
The couple met on a blind date set up by Archie’s teammates the next year, and they’ve been together since. The couple have a 10-year-old daughter who is involved in swimming and gymnastics.
Archie Miller immediately got into coaching after his playing days at State were over. Morgan has truly been a basketball wife, following Miller as he has worked at Western Kentucky, N.C. State, Arizona State, Ohio State, Arizona and, for the last three years, Dayton.
Dayton is his first head coaching job, and this week, Miller received a five-year contract extension. His brother, Sean, is head coach of the Arizona Wildcats, also alive in the NCAA Tournament.
Cruse can’t say enough good things about his son-in-law.
“Archie Miller is a great basketball coach,” he says, “but he’s an even better father, husband and man.”
Sean and Archie inherited their coaching chops from their father, John, a legendary coach for 35 years at Blackhawk High School in western Pennsylvania.
In talking one day, Steve Cruse and John Miller discovered they had a strong connection to each other through Joe Ferebee. John Miller attended Pfeiffer University and played baseball for Coach Ferebee.
Cruse played baseball for Ferebee when he coached the Rowan County American Legion team.
Consider it one more reason to root for the Dayton Flyers tonight.