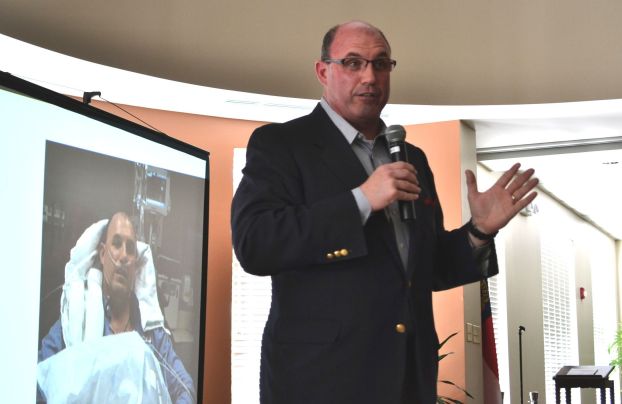 SALISBURY — It was one of those World War II missions when heroes are made. B-24 Liberator pilot Herbert Broemer... read more