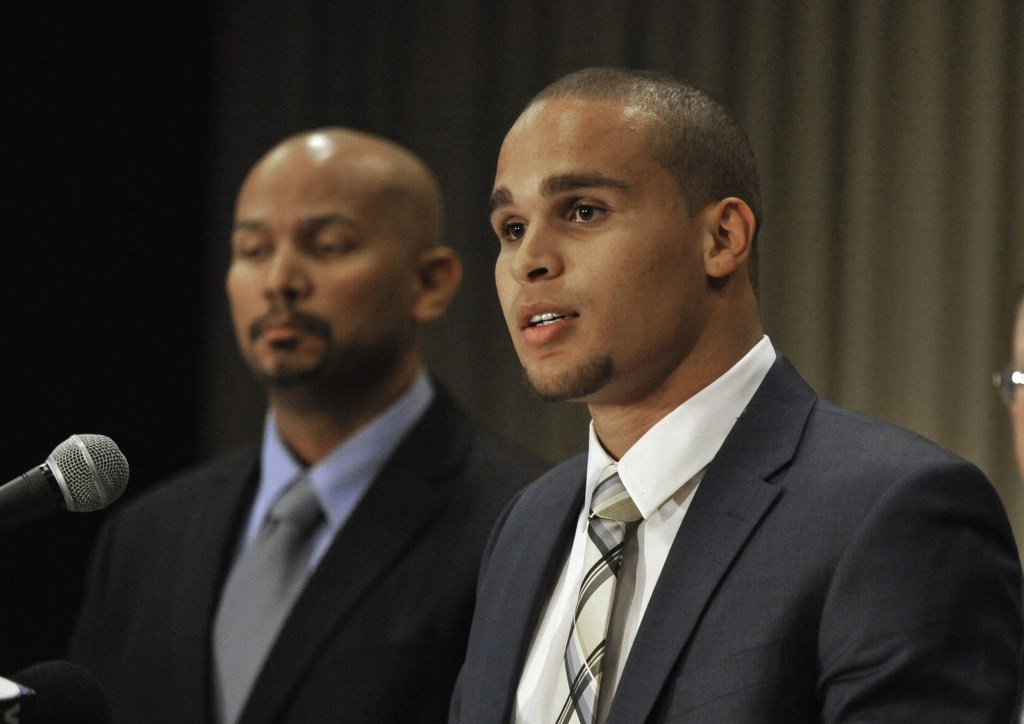 Your daily look at late-breaking news, upcoming events and the stories that will be talked about today:
1. THAI SATELLITE SPOTS 300 OBJECTS IN INDIAN OCEAN

A Thai official says the images were taken Monday and that the objects were about 125 miles from the area where a French satellite spotted 122 objects on Sunday.

The president will find that Francis agrees with his vision on economic equality but at odds on contraception in the health care law.

3. FOOTBALL PLAYERS AT NORTHWESTERN CAN UNIONIZE

A federal agency’s decision could revolutionize college sports — raising the possibility of salaries for student-athletes, along with labor strikes and lockouts.

4. WHY PEOPLE ARE MOVING WEST OF THE MISSISSIPPI

America’s energy boom is fueling population growth in or near the oil- and gas-rich fields of the Great Plains and Mountain West.

Congress hopes to get a bill to Obama soon that would provide $1 billion in loan guarantees to Ukraine and sanction those who aided Russia’s takeover of Crimea.

6. WHAT AN INTERNAL CHRISTIE PROBE MAY REVEAL

The lawyer hired by the New Jersey governor to review a traffic-blocking scandal will reportedly clear the potential 2016 presidential candidate from any wrongdoing.

7. WHO GOP HOPEFULS ARE COURTING IN VEGAS

Patrick Cannon, a Democrat on the job less than six months, allegedly accepted tens of thousands of dollars in bribes — including $20,000 in cash.

9. WHO AUTHORITIES ARE MONITORING TO PREDICT FAN BEHAVIOR

Watch what you tweet, sports fans. Security firms are turning to social media to tap into the mindset of a crowd before big games.

10. HOW GWYNETH PALTROW PUZZLED HER FANS

The actress’ description of her split from rock star husband Chris Martin as a "conscious uncoupling" confounded many.