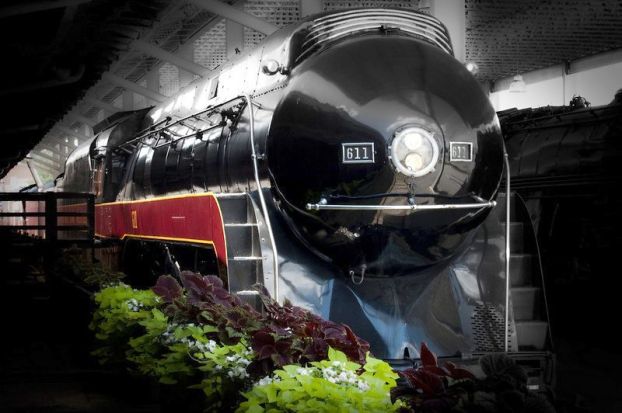 1950 steam locomotive coming to Spencer from Virginia for lengthy restoration