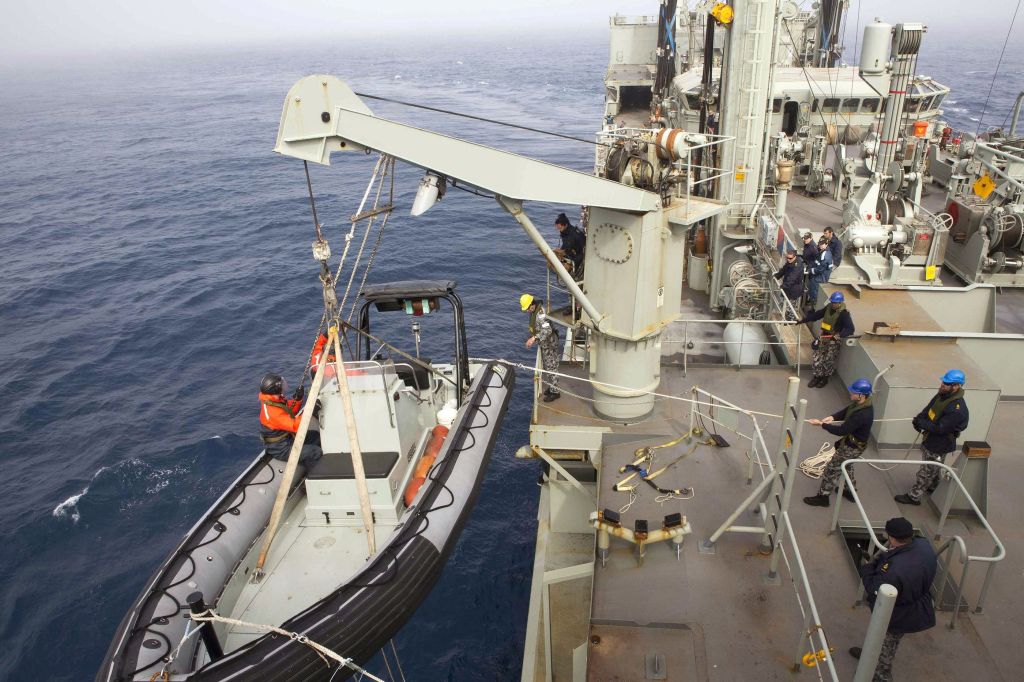 Your daily look at late-breaking news, upcoming events and the stories that will be talked about today:
1. HUNT FOR MALAYSIAN JET RESUMES IN CALMER SEAS

The hunt for Flight 370 resumes across a remote stretch of the Indian Ocean after fierce winds and high waves forced a daylong halt.

Rescuers searching for survivors after a massive landslide recover two more bodies for a total of 16 and believe they have located another eight.

The Obama administration is granting more time for people to apply if they started the process but were unable to complete it before the March 31 deadline.

5. WHAT OBAMA’S CONCEDING ABOUT UKRAINE FOR FIRST TIME

The president acknowledges that Russia is unlikely to surrender control of Crimea — while insisting that the international community will never recognize the takeover.

6. WHO’S BEING BENCHED ON OBAMA TRIP

The Secret Service sends three agents home from the Netherlands just before the president’s arrival after one agent was found intoxicated in an Amsterdam hotel.

7. WHO IS GOING HI-TECH IN TACKLING DROUGHT

NASA is taking snow surveys off the ground, saying it can measure snowpack and water content from planes flying over California’s and Colorado’s mountains.

"Social painting" enables people to imbibe and relax while rediscovering their creative side.

9. WHO IS BECOMING MORE PET FRIENDLY

A growing number of cities are allowing pets to join families wanting to take refuge in domestic violence shelters.

10. NEW KING OF THE BASEBALL HILL

The Dodgers are ending the Yankees’ 15-year streak as baseball’s biggest spenders with a projected payroll this season of $235 million, an AP study shows.