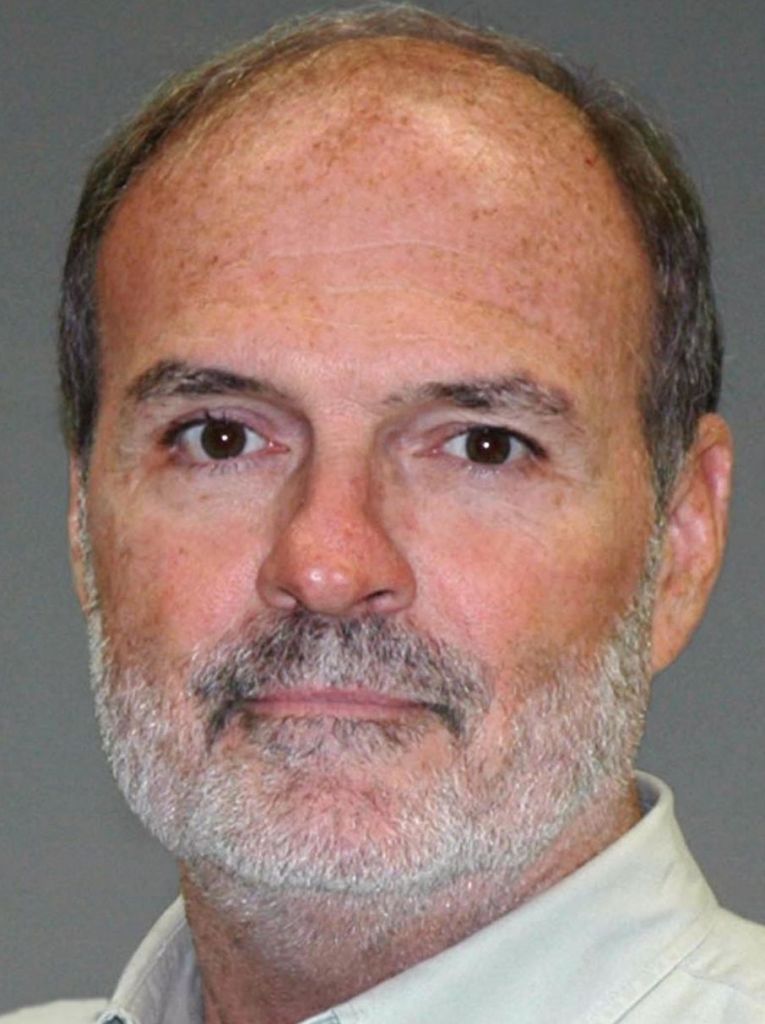 At a time when many students still see college as their best hope for a rewarding career, higher education has become more expensive, far outpacing the steady increase in the cost of living. As a consequence, average student debt at graduation is currently pushing $30,000. In some cases, student debt reaches a disheartening six figures.
But falling beyond the reach of these daunting statistics are many capable students who don’t accumulate student debt because they can’t scrape together the means to go to college in the first place.
Which raises a question: Wouldn’t our nation be better off if all American students were encouraged, or even assisted, by public policy to push their intellectual capacities to their maximums? What if all higher education were extremely affordable? Or even free?
As it happens, the Associated Press reported last week that several American states are actually considering this outrageous question. A bill providing for tuition-free college education passed the Mississippi House (it failed in the Senate), and both Oregon and Tennessee are considering the feasibility of no-tuition policies for their community colleges.
The logic behind these efforts is well articulated by Oregon State Sen. Mark Hass: “I think everybody agrees that with a high school education by itself, there is no path to the middle class. …There is only one path, and it leads to poverty. And poverty is very expensive.”
Hass may overstate the case slightly. Despite the dearth of good blue-collar jobs in our country — jobs that would firmly establish a worker in what’s left of the middle class and provide paid vacation, a pension, and health insurance — a high school graduate might still cobble together enough work to keep himself more or less above the poverty line, even though access to the true “American Dream” will still be very elusive.
But the second part of Hass’s argument is unassailable. Our failure to educate ourselves to our full capacities is very expensive. Hass refers to research from the Oregon University System that indicates that Oregonians with only a high school degree make less money and, therefore, pay fewer taxes than those with college degrees. They are also more likely to require food stamps and other sorts of public assistance. Republicans and Democrats agree on this.
Clearly, the closer we come to reaching our full educational capacity, as individuals and as a nation, the less likely we are to become criminals, prisoners, deadbeats, and addicts. In fact, it’s hard to think of a social ill that’s unlikely to be improved by more education.
But, of course, there’s no such thing as “free” college. The taxpayers have to come up with the money.
But my interest in this issue is more philosophical than fiscal. Indulge for a moment the assertion that it’s not unrealistic to start from the “benefits” end rather than the “cost” end. Would our country be better off if all students had a genuine opportunity to push their educational capacities to the limit? Of course. By the same token, would our nation be better off if everyone had access to effective health care? Or if we didn’t spew so much carbon into the atmosphere? Again, of course and of course.
These are long-term social benefits that ideology fools us into believing are unattainable. But versions of these goods and others have been achieved elsewhere, and they could be achieved in the United States, as well. They may require some remedy to our nation’s grossly skewed redistribution of wealth in the direction of the already-wealthy, but more equity in income and wealth would be a healthy step, as well.
So, good for you, Oregon, Tennessee, and Mississippi. Most of the world’s problems stem from ignorance, intolerance, greed, superstition and backwardness. Education is a crucial remedy. Don’t believe that bold proposals like yours aren’t possible because of assertions by citizens who benefit from the preservation of the status quo.
John M. Crisp, an op-ed columnist for McClatchy-Tribune, teaches in the English Department at Del Mar College in Corpus Christi, Texas. Email: jcrisp@delmar.edu.