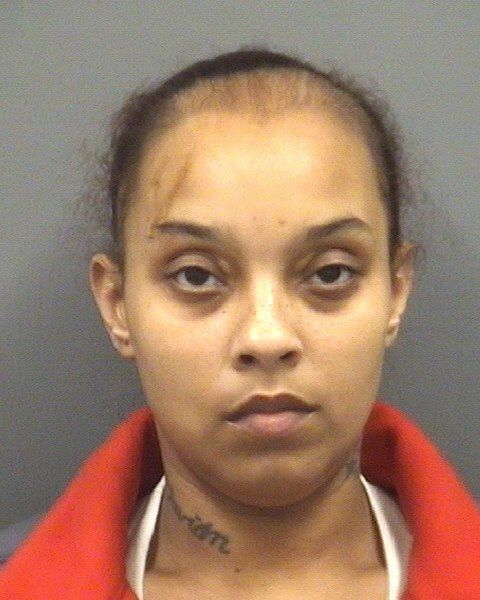 Police have wrapped up a three-year-old check fraud case after a Charlotte woman turned herself in to authorities Monday afternoon. Two others involved were arrested in 2011 and have since been convicted of forgery offenses.
Salisbury Police charged Shawna Leigh Palenik, 31, of the 5100 block of Community Circle, with two counts forgery of securities and two counts obtaining property by false pretenses, both of which are felonies.
Police investigators say Palenik and two others, Cortney Ward Pinkney and Tyreke D. Stockton, forged six checks from Britton Pack Repair Contractor in Charlotte. The owner told police at the time the checks were still in the checkbook, but the bank showed those checks had been cashed, said Police Capt. Shelia Lingle.
The trio used their own ID’s to cash the checks. The owner told police the two men and Palenik were not authorized to cash checks. The checks were cashed in June 2011 and totaled $5,802, Lingle said.
Pinkney, now 25, was convicted and received probation in January 2012 for felony uttering a forged paper or instrument. Stockton, now 21, was convicted in October 2011 with felony uttering a forged paper or instrument and received probation.
Palenik remains in the Rowan County Detention Center under a $20,000 secured bond.

Symphony presentation of Carmina Burana is a spectacle to…