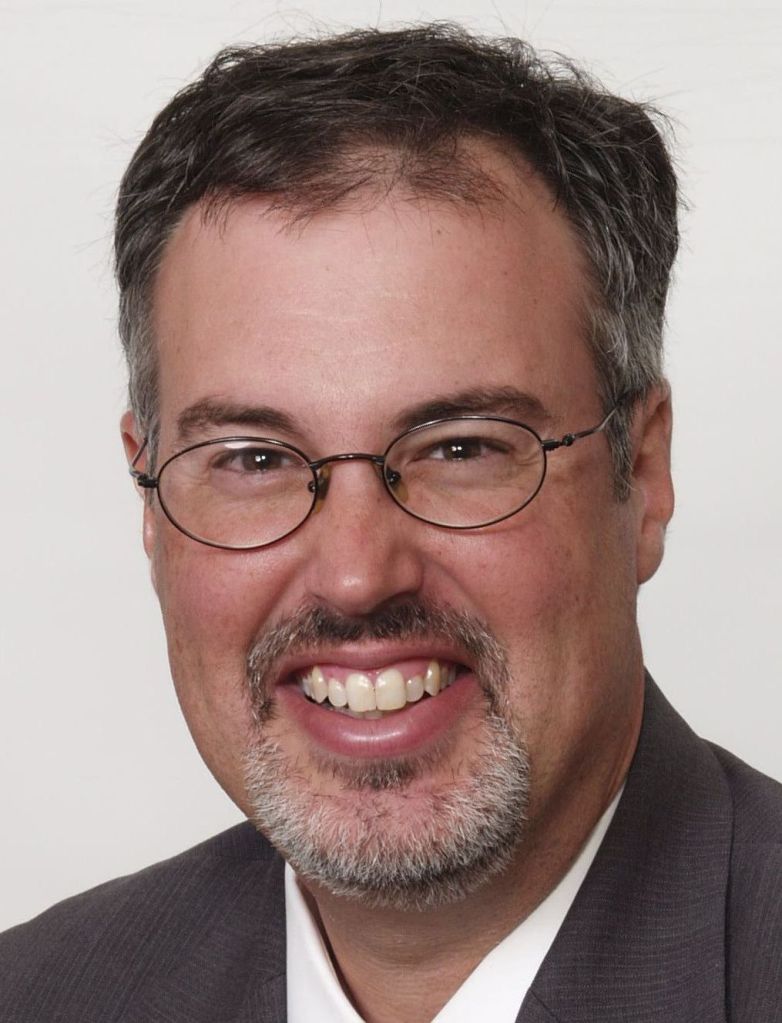 Salisbury attorney Doug Smith has served in the military, been an EMT, a prosecutor, is currently a mediator and arbitrator, and now he’s hoping to add district court judge.
Smith, 46, is running for the seat currently held by District Court Judge Bill Kluttz, who is set to retire later in the year. Fellow attorneys James Randolph and Ted Blanton are also vying for the seat.
Smith said his desire is to bring “a strong, tireless work ethic to the bench and the judicial system as a whole.”
“I believe that a judge should exercise the common sense and traditional values of the people of Rowan County while applying the law fairly and impartially,” Smith said.
Smith received a bachelor’s degree from Georgia Southern University, a master’s in business administration from Mercer University and a law degree from the University of South Dakota School of Law. He’s involved in all areas of law including matters that may appear in district and superior court.
“One day I may find myself advocating on behalf of a party, and the next I may be the arbitrator rendering a judgment in another matter or conducting mediation conferences with my attorney colleagues and their clients,” Smith said.
He was an assistant district attorney under Bill Kenerly for three years before entering private practice. The last nine years Smith has practiced law in both the District and Superior Court divisions. Smith ran for district court judge in 2010 against incumbent judge Beth Dixon.
He was active with the National Guard during Desert Shield/Desert Storm and was an emergency medical technician with Bulloch County in Georgia.
Smith currently serves as parliamentarian on the Rowan County Veterans Council. He’s an active member of the American Legion. Smith is also the president of Salisbury’s West Square Neighborhood Board and a member of Sacred Heart Catholic School’s board of trustees and the Rowan Public Library Foundation’s board of directors.
He is the legal advisor to Eaman Park Pool and past president of the Rowan County Bar Association and the Judicial District 19-C Bar.
Smith and his wife, Melissa Oleen, have one daughter, Hannah. The family lives in Salisbury.
Contact reporter Shavonne Potts at 704-797-4253.